At 2,653 miles long, Chile has the space for every kind of climate. Divided by arid deserts, luxuriant valleys sprawling with vineyards, deep unending forests, and windswept fjords, this incredible country is united by its music, its language, its stories, and its people. Latin America Travel Designer, Jacob, shared some of his favourite photos from his time living in Chile. The journey begins in the Atacama Desert, at the most northerly point of the country. With its martian landscapes, salt flats, and incongruous colonies of flamingos, it truly is an otherworldly place. 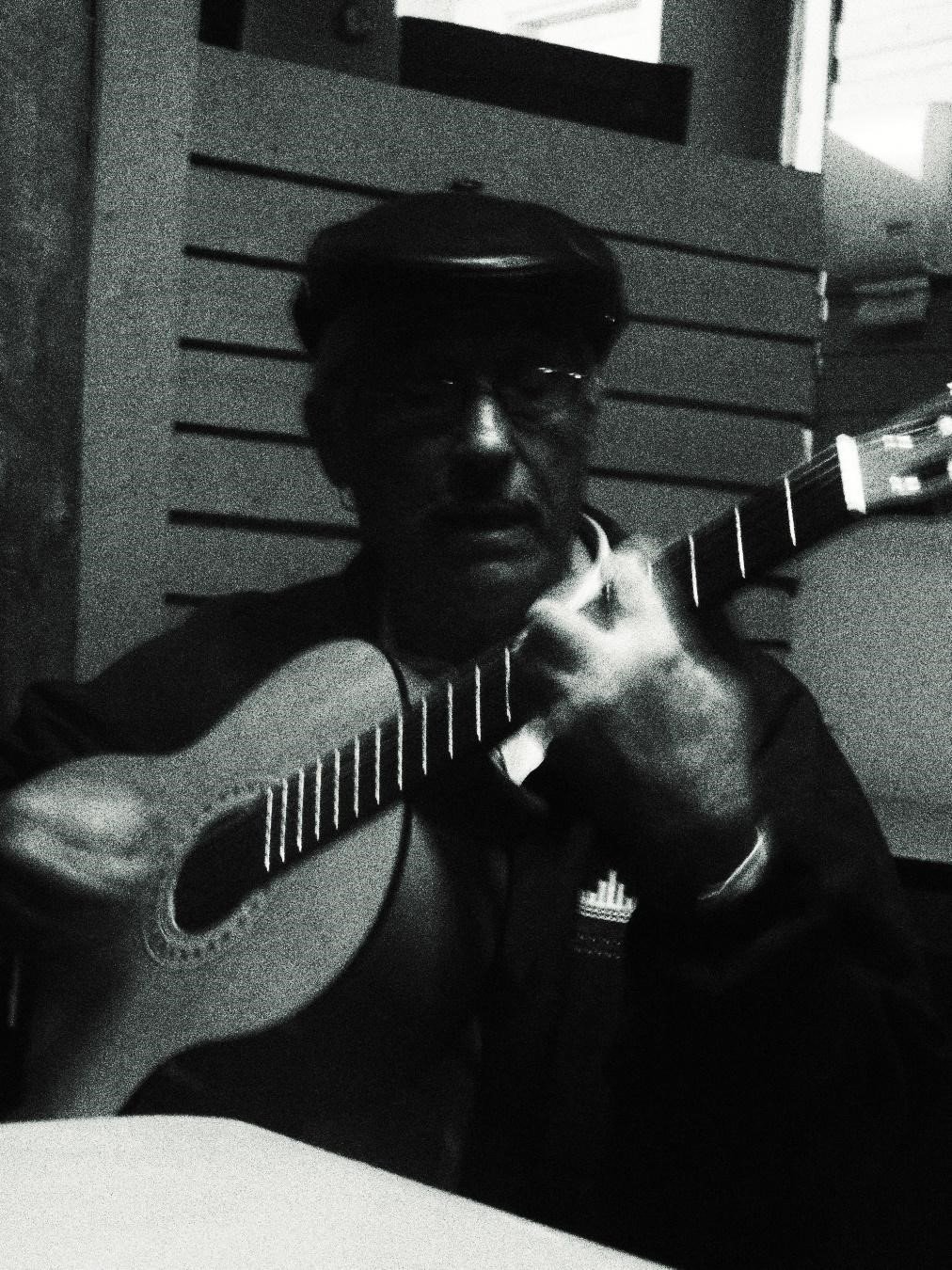 Central Chile is home to the bohemian coastal city of Valparaiso and the rolling vineyards that grow some of the world’s best wine grapes. While I was there I was lucky enough to meet a local Cueca (the national dance) band. ‘Southern’ Chile and The Lake District. Called the South by the locals, despite being a thousand miles from the tip of the continent, this region boasts spectacular lakes, delightful little towns, pelicans, penguins, and whales (in the ocean rather than the lakes!). With a view out towards Volcán Osorno across Lago Llanquihue, Frutillar boasts the most Southerly Opera House in the world. The sun sets over the Pacific from Puerto Saavedra. While teaching English in Temuco, I made many friends who doubled excellently as tour guides. My friend Ramón brought me here, to Coñaripe, where Volcán Villarrica rises over Lago Calafquen, creating the most magical landscape. Unfortunately, even the most beautiful country can’t avoid the occasional hideous statue, and while Puerto Montt is a great little town, and a fantastic jumping off point for Chiloé, Puerto Varas, and Coyhaique, it is also home to one of the worst offenders. Fortunately the Lake District is redeemed by its indigenous culture, and the mystical aura this casts over the land. Here the myths and legends of the Mapuche people abound, so be on the lookout for the vampiric Peuchen. Pictured here is a Ruka, a traditional Mapuche house. The deep rocky crags of Southern Patagonia seem like the wrinkles in an ancient face so expressive is the landscape in this part of the world.  The vast crystalline lakes are a perfect mirror until they are whipped up by the battering winds. I had the great pleasure of being able to spend two weeks hiking the trails of the Parque Nacional Torres Del Paine, and spending my Christmas at the shore of the Golfo Admiralte Montt, in Puerto Natales, eating the llama-like Guanaco rather than turkey (a decision I still stick by!).

If Jacob’s photo journal has inspired you to explore the incredible landscapes of Chile, talk to one of our knowledgeable Latin America travel designers who can help you plan your perfect trip. Get in touch or call +44 (0)2035 536914.