A Taste of Kenya with Celebrity Chef Kiran Jethwa

Kenyan celebrity chef and host of TV show Tales from the Bush Larder, Kiran Jethwa is undeniably an expert on the food of his homeland. He gives us his tips on what to try. 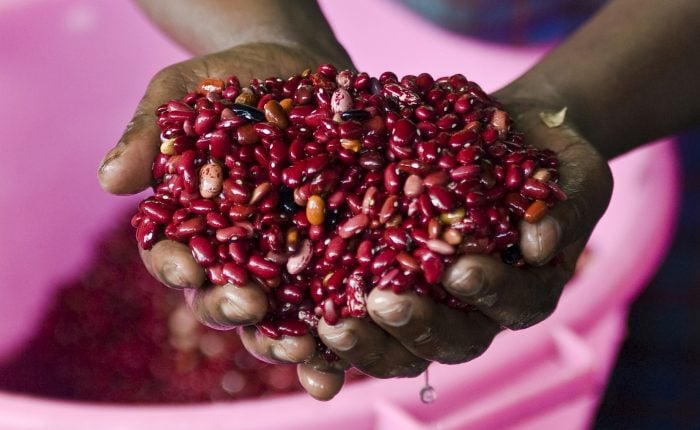 The celebrity chef Kiran Jethwa has a wealth of experience in African cuisine, from his homeland of Kenya to remote corners of Uganda and Ethiopia through filming the TV series Tales from the Bush Larder. He tells us how to experience the best of Kenya’s food culture and which other spots in Africa he found most intriguing. “In all the countries I visited, the people have ingenuity with their food,” Kiran says, “In Mozambique they paddle out in canoes to catch calamari and in Zambia they pick wild mushrooms from the forest. The quality of their produce is phenomenal and these stories thread through the region – each one with its own appeal.”

“Kenyan food is all about its ingredients, and in Tales from the Bush Larder I highlight the produce we have by exploring some of the most interesting ones, putting them into their local context. Countries like Kenya are traditionally about sustenance, so here we have the staple food Ugali – a white polenta that’s like a thick savoury cake – supplemented with beans, grilled meat and kale. It’s a very simple diet, until you get to the coast where it’s slightly more elaborate. The coastal Swahili cuisine has coconut, turmeric, chillies and coriander, while taking on Indian and Arabic influences from our history of trade.” 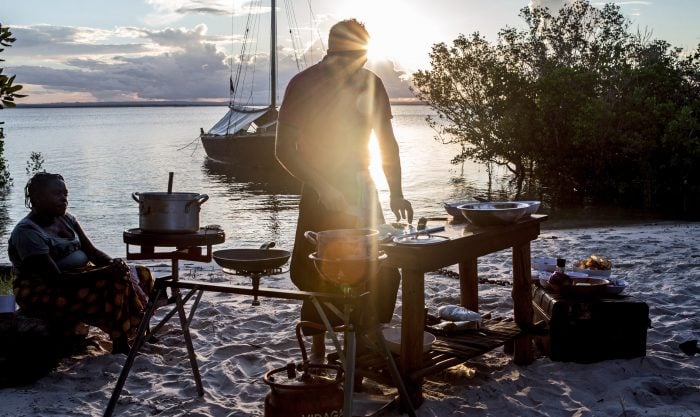 “If you ask Kenyans what their national dish is, they say it’s ugali, nyama choma and sukuma wiki. Ugali is the savoury white polenta cake, sukuma wiki is steamed kale and nyama choma is barbecued meat. There’s also irio, which is mashed beans, potato and corn, and a dish of stewed kidney beans with chilli and tomato called githeri.”

“Definitely go for the grilled or barbecued goat. If you go to a nyama choma restaurant in Kenya, there’s a culture of buying your meat by the kilo or half kilo, watching them grill it for you with some salt and pepper, then they bring it over to you, to wash down with cold beer. That’s a very Kenyan experience.”

“On the coast I discovered that we actually have scallops here. I’ve been a chef in Kenya for a long time and lived here all my life, and there’s not a single fishmonger who knew about these warm water scallops. We did an episode on where they come from and on how they’re cooked, They’re delicious and not at all something you’d expect to find here.” 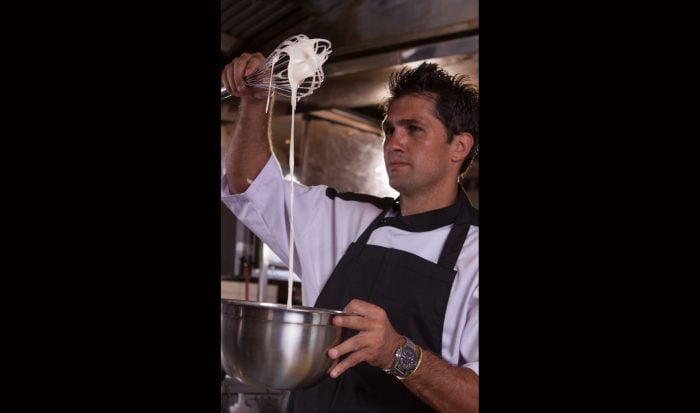 “Try out the Kenyan and Swahili restaurants in Nairobi to experience truly authentic food. Many restaurants take Kenyan produce and prepare it in a contemporary way. Kenyan cuisine is still in its infancy, but what’s encouraging is that Kenyans are constantly getting more adventurous with their eating and cooking, and as a result the cuisine develops. Nairobi is a regional hub, so it has become a bit of a melting pot, resulting in a bigger demand for modern restaurants. You can really see the food scene growing.”

“The local beer Tusker is our most famous and the flavour is great. Plus, there’s a cocktail you can get in bars around Nairobi, with the local cane spirit, limes and honey, called the Dawa, which in Swahili translates to medicine. It’s a very nice drink to have in Kenya.”

“Kenya’s economy boomed with coffee, but while tea has always been big here, coffee wasn’t widely drunk by the local people up until recently. Now, with the arrival of coffee chains and smaller coffee houses, it’s really caught on, so everyone has their cappuccino or macchiato.” 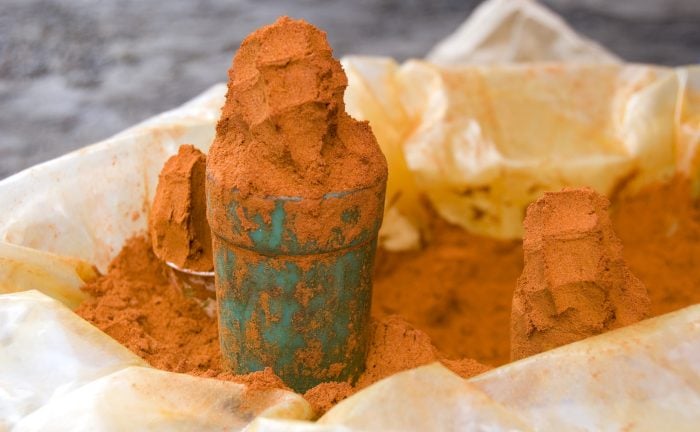 While series one focuses solely on the food of Kenya, series two took Kiran on a journey through Uganda and Ethiopia, as well as his home country, and series three showcases the cuisine of South Africa, Zimbabwe and Zambia. He gives us some of his highlights from the road.

“I love Ethiopia for its rich history that really comes through in the food. They have elaborate dishes with spices from their Indian influence, and the way they eat and cook is very sociable.”

“In Uganda they eat a lot of grasshoppers. At certain times of the year, there are masses of these insects in Lake Victoria, and Ugandans go crazy for them. There’s a market in the middle of Kampala where sacks of grasshoppers arrive everyday, then all over the city people eat them as a snack. They catch the grasshoppers at night by using lights to draw them into a trap; it was an intriguing story to tell and ultimately a very delicious food source.” 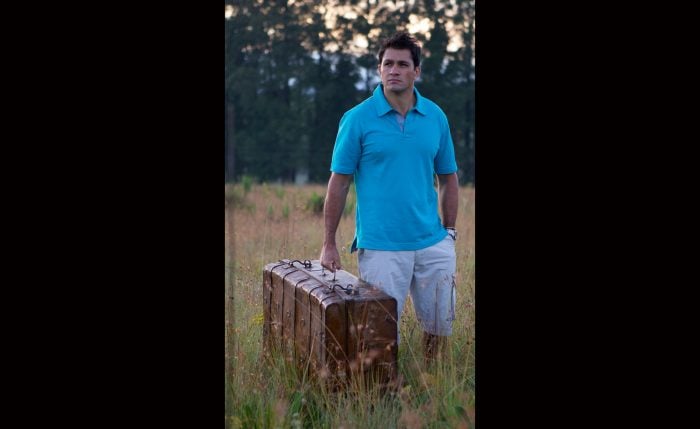 “I’m now in the middle of another show for Nat Geo, but this one is global, so I’ve been filming in Bolivia, Peru, Mongolia, China, Nepal and Borneo, with a couple more episodes left to do on Mozambique and Ethiopia. It’s an adventurous series about the people who go through extreme conditions or environments to get to their food. It’s been really interesting to make and should be out in September on Nat Geo People.”

“My Nairobi restaurants Seven Seafood & Grill and Seven Grill & Lounge both focus on seafood and steaks, but each with a different focus. The most popular dish is my signature whole grilled fish. On any given day we get a variety of Indian Ocean fish, whether it’s from the cod, grouper or snapper family, fresh from the market. It’s definitely something people come here for.”

‘Tales from the Bush Larder’ is aired on Fox International and Nat Geo Wild. Watch the trailer below of his latest series, and find out more about Kiran Jethwa’s restaurants and TV shows at www.kiranjethwa.net.