Top Festivals Around the World in October

Visit any of these annual celebrations in October for a unique insight into each region’s culture. This important Hindu celebration, the festival of light, marks the end of India’s harvest season and is a time when, based on Hindu legend, good defeats evil and light replaces darkness. Throughout October, Singapore’s Indian enclave, Little India, celebrates the tradition with streets festooned with decorations and lights, cultural activities, street parades, performances, markets and fireworks. Dating back 3,000 years, based on the Aztecs’ belief that the alive and the dead live alongside one another and that the dead can visit during this time, the festival honours the dead and celebrates life. Alters, offerings and feasts take place across the country, but tourists can see the festival at its best in Mexico‘s cultural hub Oaxaca, where decorated skulls, face-painting, dancing processions and traditional food are all a part of the celebration. 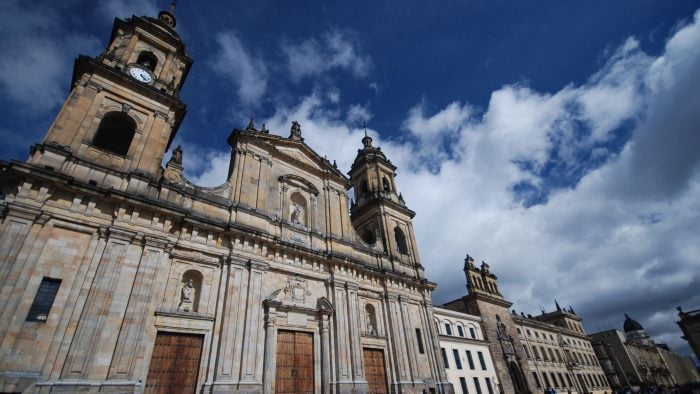 Established in 1984 and endorsed by Paris’ esteemed International Federation of Film Producers Association, this international film festival in Bogotá aims to seek out and showcase some of the best filmmaking worldwide, as well as throughout Colombia. With a focus on new talent and fresh ideas, the festival gives participants recognition by awarding the best films that year. Check the website for the latest information. These idyllic islands in the Indian Ocean are the setting for a week of Creole food, rhythm and dance, as the islanders celebrate their rich and colourful culture. Expect cultural performances, gastronomic events, and activities such as painting and poetry to take place at various locations across the island of Mahé. 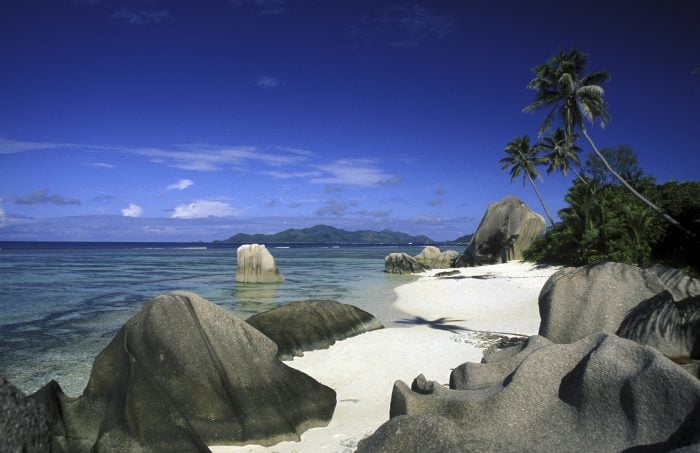