Top Festivals Around the World in August

Visit any of these annual celebrations in August for an exceptional insight into each region’s culture. Known as the City of Eternal Spring, Medellin is the ideal setting for the famed festival of flowers, Feria de las Flores. What began in 1957 as a tribute to the city’s thriving flower industry is now an annual 10-day event that attracts visitors from the US, Australia and Europe. Besides its showcase of flowers that grow in the surrounding countryside, the event is known for its parade of Silleteros, while also featuring concerts, fireworks displays, an orchid competition and a market, alongside activities like a horseback trail through town. Photo by Luis Perez. As the most important tango festival in Buenos Aires, this mid-August event consists of concerts, shows, free classes, exhibitions and open-air milongas. In previous years, 550,000 festival revellers have been treated to 200 free shows, with 556 couples from 37 countries taking part, making it the largest tango event worldwide for both amateur and professional dancers. What’s more, it grows in success each year. Strengthening the commitment to the heritage, growth and projection of tango, it was even declared UNESCO Intangible Cultural Heritage of Humanity in 2009. Mexico’s vibrant colonial city Guadalajara is an even bigger draw for visitors in August, as it hosts the acclaimed Mariachi festival. The city that’s known for its illustrious music scene aims to showcase Mariachi and Mexican culture through the festival, which has been running for over two decades, to an increasingly international audience. It has garnered so much attention worldwide, that Mariachi groups from across Latin America, as well as Europe, Australia, the US and Canada, come to participate. The city-wide celebration incorporates free and ticketed concerts, contests, exhibitions and workshops. Photo by Monica PC. 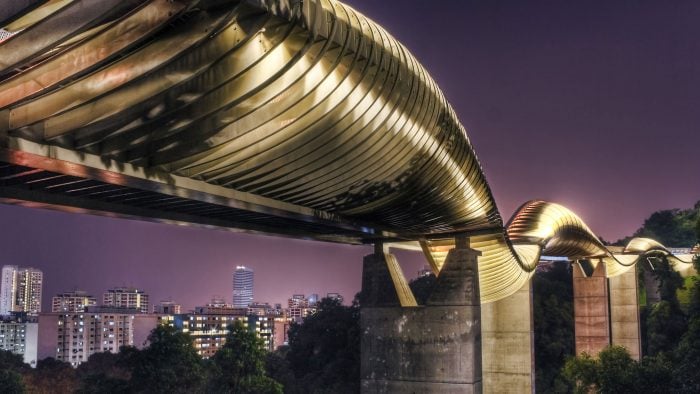 Established in 1977, this six-week performing arts festival aims to inspire through great international and local artistic experiences in performance, theatre, dance and music.  Ticketed theatre, music and dance events will be held at various venues across the city. With Singapore’s progressively thriving arts scene, now is an exciting time to explore what’s on offer.