Local Taste: Where to Go on Brazil’s Cachaça Trail

Explore one of Brazil’s original cachaça producing regions, join in on the annual festivities and head to the bars that are renowned for their first-rate caipirinhas.

While Mexico has Tequila, the Caribbean is synonymous with rum and Peru and Chile dispute the origin of Pisco, Brazil holds its own with the national drink cachaça and internationally loved cocktail, the caipirinha.

This Brazilian spirit is a result of the fermentation and distillation of fresh sugarcane juice, and is either aged for a dark golden colour that’s meant to be drunk neat, or unaged for a clear liquor that’s ideal for cocktails.

Sugar production was introduced to Brazil in the sixteenth century by the Portuguese and it was at these sugar plantations and mills that the African and Brazilian slaves first distilled the drink. Now there are around 40,000 producers across Brazil, of which as many as 99 percent are micro distilleries, and most of which are still located in the original cachaça producing regions.

One of the most important regions for producing cachaça is in the countryside surrounding the UNESCO World Heritage colonial town of Paraty on the coast of the Rio de Janeiro state. 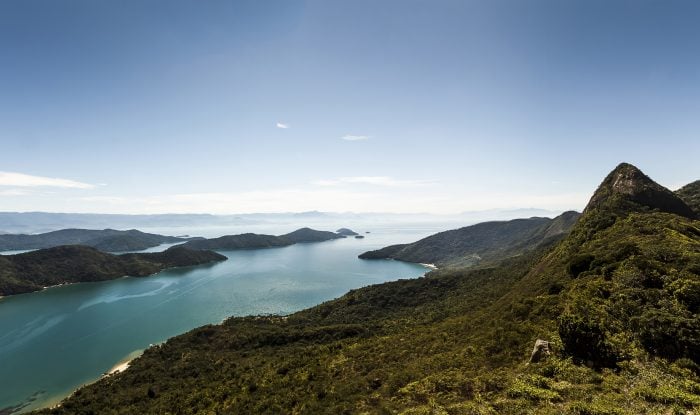 Take a tour of the distilleries

The original distilleries, or alambiques, offer an insight into Brazil’s history as well as an introduction to the nuances of cachaça, in remarkably scenic settings, with many of the distilleries serving up the regional cuisine too.

One distillery to head to while you’re in Paraty is Cachaça Maria Izabel, where the sugar cane is planted on the hillside – which is said to increase the concentration of sugar in the cane – that leads down to the sea. And it’s the proximity of Paraty’s sugar plantations to the sea that is said to give the region’s cachaça its distinct character.

Alternatively, visit the Engenho D’Ouro alambique, where the cachaça is made according to tradition by fermenting the sugar cane with natural yeast and distilling it in a copper still, before storing the cachaça in barrels of the Brazilian hardwood jequitiba.

Both distilleries offer tours and tasting. 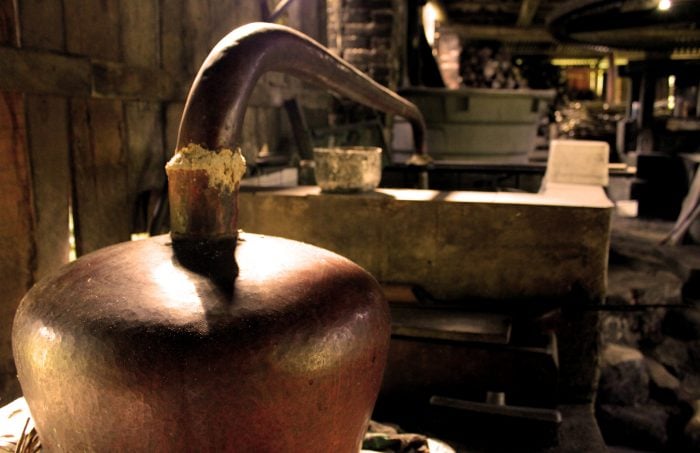 Get into the festival spirit

Inaugurated in 1982, the Festival of Cachaça, also known as Festival da Pinga, takes places in Paraty each year – in 2015 the event runs from 14 to 16 August – with the aim to spread the appreciation of top quality cachaça. The event showcases both traditional and contemporary Brazilian music and dance, including choro and samba, in addition to bountiful cachaça tastings, with dishes that have been created especially for the festival to sample too. 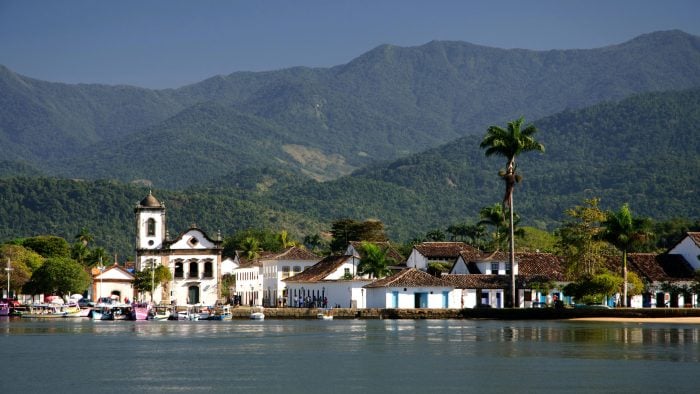 Seek out the best caipirinha

Brazil’s national cocktail is undisputably the caipirinha, consisting of cachaça with crushed limes, sugar and ice. Originating in the Sao Paulo region in around 1918 from a medicinal drink of cachaça, green lemons, honey and garlic, the caipirinha evolved with time replacing the honey and garlic with sugar and ice. As the drink grew in popularity was named caipirinha after the Brazilian term ‘caipira’ referring to the country folk it came from.

The cocktail then went global in 1922 when it was selected to represent Brazil as its national drink in the international event Modern Art Week. In 2003 a law was passed to officially classify the caipirinha Brazil’s national drink. Academia da Cachaça in the Leblon neighbourhood of Rio de Janeiro is widely regarded as one of the best spots in the city for an authentic caipirinha, while Bar Veloso is a hit in Sao Paulo for both their classic caipirinhas and the creative alternatives that make the most of Brazil’s tropical fruit. 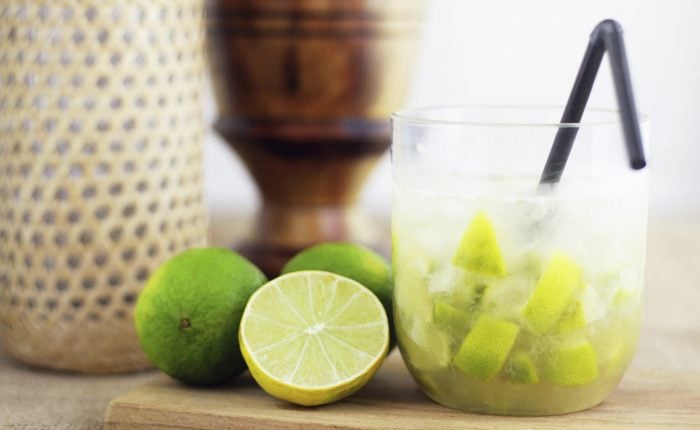