Top Festivals Around the World in April

Visit any of these annual celebrations in April for a unique insight into each region’s culture. 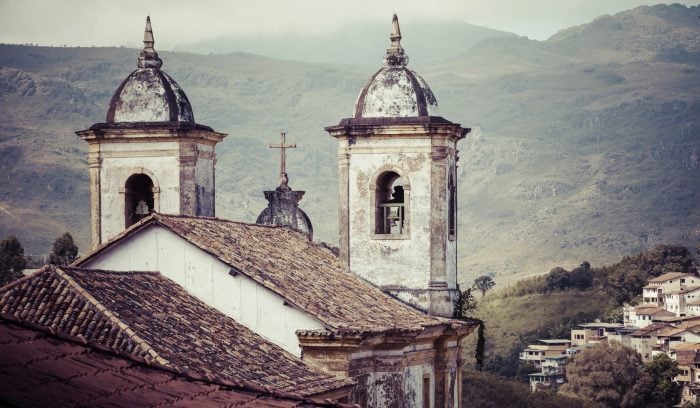 With celebrations that date back to 1678, Ouro Preto in the Minas Gerais province of Brazil draws people from far and wide each year to witness Semana Santa. Ouro Preto, which means black gold, is a former mining town and was at the centre of the Gold Rush, but now, this Catholic holy week is the main attraction, with processions, performances of religious stories and a two-mile pathway of flowers for people to walk along on their way to mass. In this UNESCO World Heritage city, see stories unfold in the processions and performances, then visit exhibitions and film screenings of the event’s history. 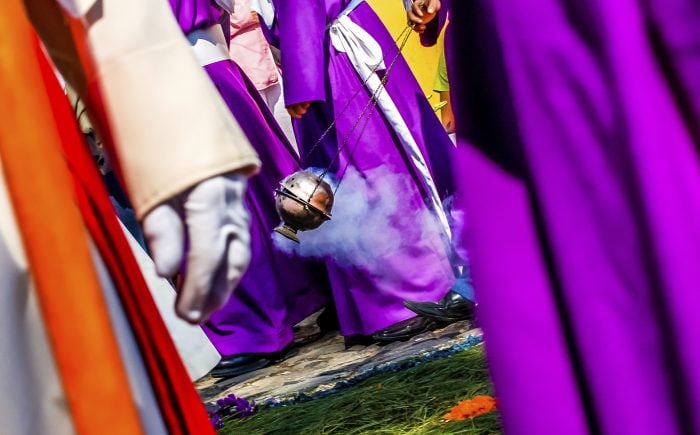 Another city that’s renowned for its holy week celebrations is Antigua, where the purple-robed procession walks along an elaborate carpet of flowers and coloured sawdust – crafted by local artisans – while carrying statues of holy figures, with incense permeating the air. This fascinating cultural event attracts people from around the world to Antigua, so visitors need to book accommodation ahead of time. 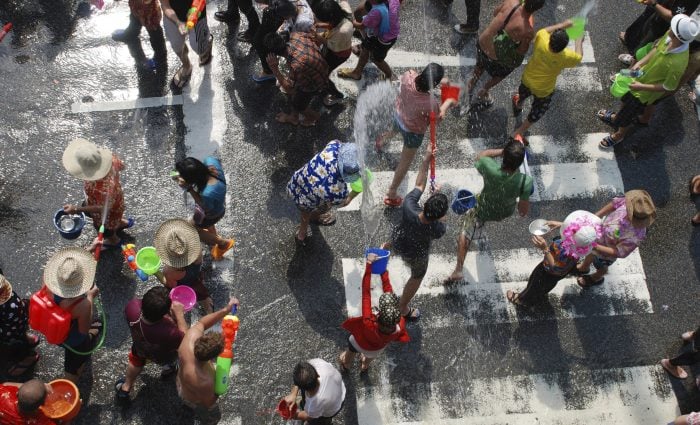 While Thailand is best known for its Songkran revelry, it’s also worth visiting Laos during this time. Traditionally, people spent the festival period washing their homes and images of Buddha with perfumed water, until it evolved into a nationwide water fight. As well as spraying each other with water, people take sand to the local temples to sculpt it into a stupa, which is then decorated with coloured flags and flowers, and small animals, like tortoises, fish and birds are set free. In Vientiane, expect water fights on every street, and music and dance performances on stages throughout the city. 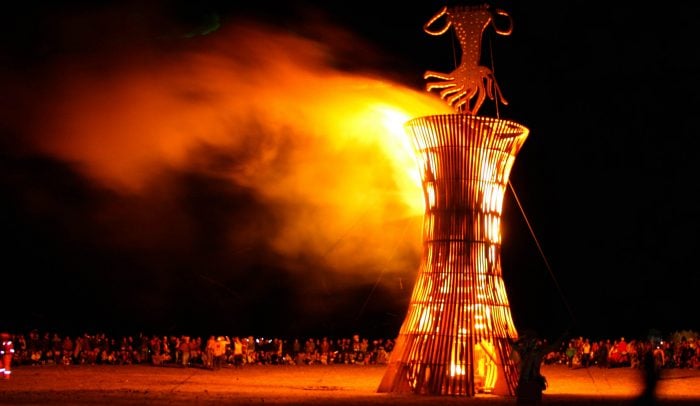 Set in the desert landscape of Tankwa on South Africa‘s northern Cape – similar to Nevada’s Burning Man festival –  AfrikaBurn encompasses the arts, sculpture, concerts and theatrical performances, with the main focus placed on large wooden structures that are sent up in flames. Drones fly overhead to capture the scene from above. 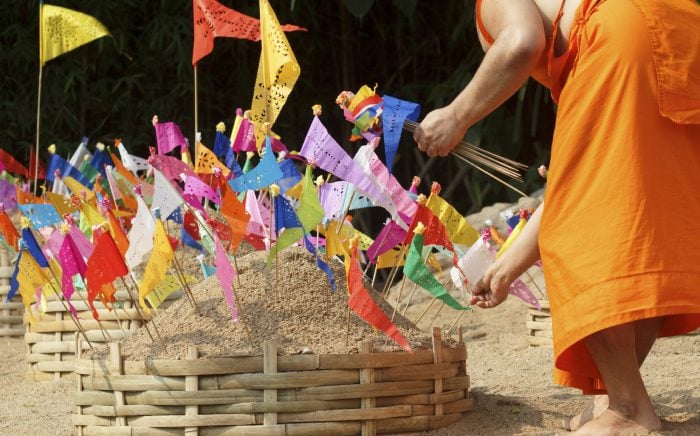 Across Thailand, the nation’s lunar New Year is celebrated with parades and by dousing each other with water to honour Buddha and pray for good fortune. Chiang Mai is known to have the biggest Songkran Buddha parade, in which statues from the local temples are carried through the streets, while sand stupas are sculpted. With both its traditional and modern aspects, the celebration is an insight into authentic Thai culture, and a fun way to cool day in April’s heat. 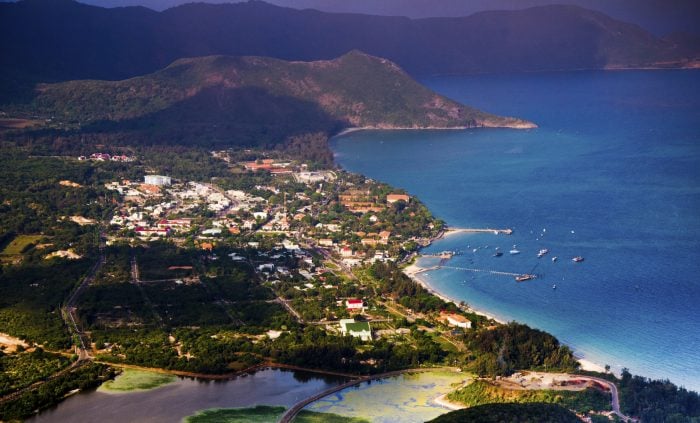