Nine of the Most Striking Sacred Sites in Asia

Some of the world’s most incredible ancient sacred sites are found in Asia. Here are just a few of the most interesting and beautiful. 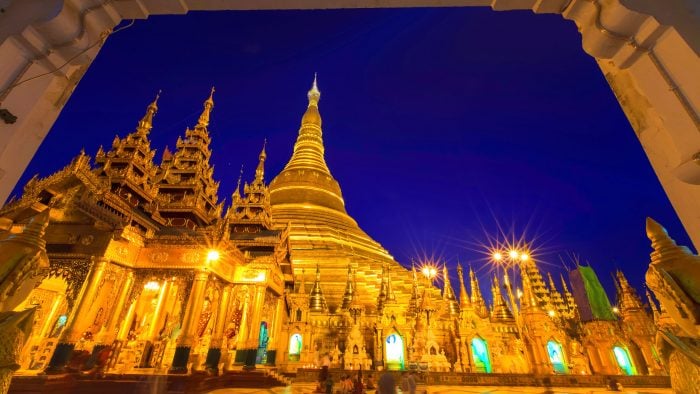 This giant golden pagoda in the city of Yangon is one of the most important Buddhist sites in the country. The temple is said to house eight hairs of the Buddha and was built by the Mon people between 6th and 10th centuries and gilded through the 15th century. Sunrise or sunset are the best times for visiting. 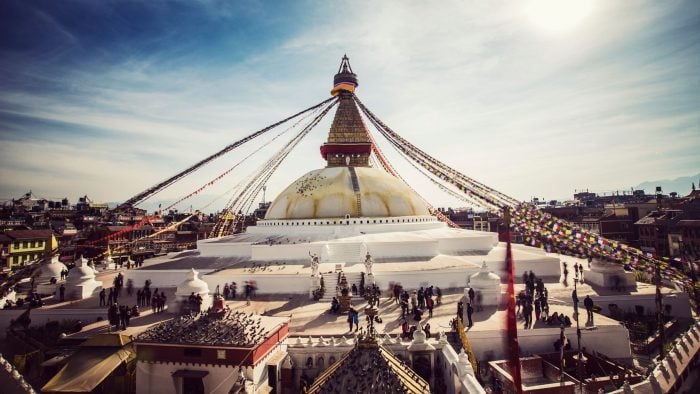 Just outside the centre of Kathmandu, Boudhanath is a pilgrimage site for Buddhists and one of the largest stupas in the world. Surrounded by bright streams of prayer flags, the stupas have four pairs of eyes painted onto the sides overlooking the 50 monasteries that surround the site.

Editor’s note: On 25th April 2015, Nepal was struck by a major earthquake that caused considerable damage to Boudhanath stupa. As of October 2016, it is nearly entirely repaired and is still a must-see religious site for visitors in Nepal. One of the world’s most popular tourism sites, it’s not a surprise to find Angkor Wat in this list. Imposing and intricately detailed, Angkor Wat has become an icon for Cambodia and South East Asia, but it has been a sacred site for around 1,000 years, first for Hindus and later for Buddhists. Most people visit Angkor Wat for sunrise, but make sure you arrive early as it gets rather busy. 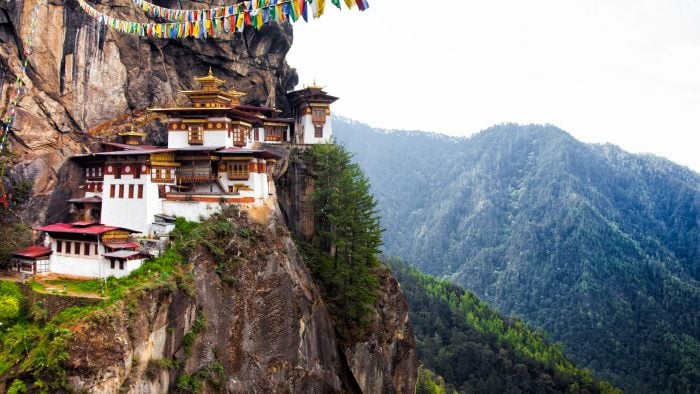 Perched on the side of mountain, the Tiger’s Nest temple complex is a striking and memorable sight, especially after the three-hour hike it takes to reach it. Overlooking Bhutan’s Paro Valley of blue pine trees from a height over 3,000ft, the temple is named after the 8th-century legend in which Guru Rinpoche flew to the spot on the back of a tigress to defeat a demon, after which he meditated at the temple site for three months. 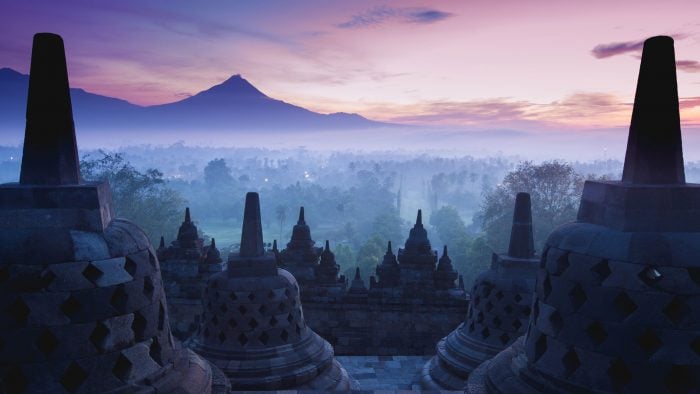 One of the most dazzling sunrises in the world can be witnessed from the temple of Borobudur on the island of Java. This ancient temple – the largest Buddhist temple in the world – was built in the 9th century and has seven stories assembled in a pyramid structure. The top tiers are covered in stupas each housing a statue of the Buddha. Surrounding the temple are volcanoes and forests, creating a suitably dramatic setting for the sublime violet-hued sunrise. 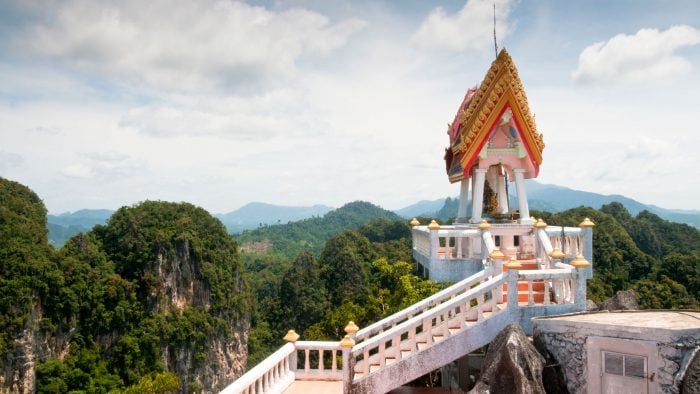 Named after the tiger paw prints in the cave, Tiger Cave Temple is located atop a jungle-shrouded steep set of stairs in Krabi, where a giant golden Buddha sits at 912ft tall. The strenuous hike is well worth it for those views of the undulating forest-clad scenery, limestone karsts and the Andaman Sea. The cave complex is still used as a meditation site for Buddhists. 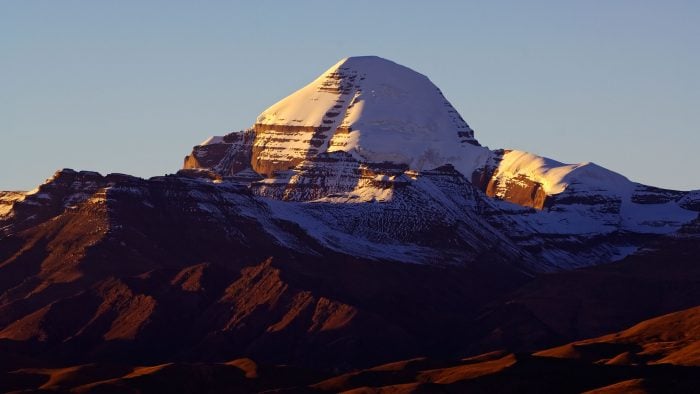 Thousands of pilgrims make the difficult journey to Mount Kailash each year, a black peak topped in a sugary coating of snow, standing in a remote area of western Tibet. Several religions think of the mountain as sacred and the home of deities; many ancient beliefs consider it to be the birthplace of the world. The kora – walking around the mountain (clockwise for Buddhists) – usually takes around three days, but can take weeks for those who make full body prostrations along the way. 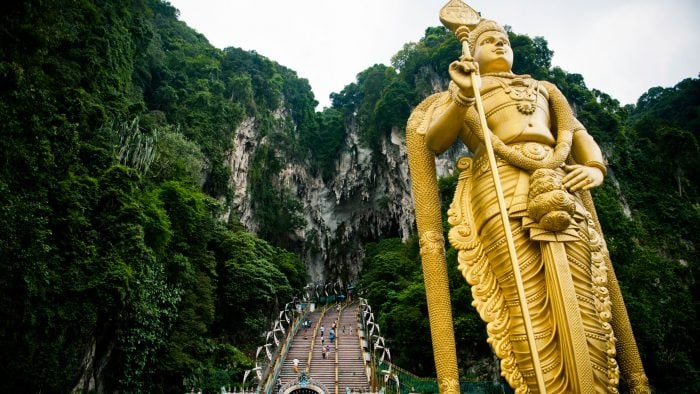 These gigantic limestone caves are located just to the north of Kuala Lumpur and are full of Hindu shrines with a large, 14ft golden statue of Murugah, a Hindu deity, standing at the entrance to the caves. Watch out for the cheeky monkeys with an eye for water bottles and snacks.