If you’re heading to an Andean country and fancy acquainting yourself with the native animals, don’t get caught out calling a vicuña a baby llama. Avoid the label of the ignorant tourist by getting familiar with the differences of Latin America’s indigenous, wide-spread and sometimes confusing camelid species: the llama, alpaca, vicuña and guanaco. 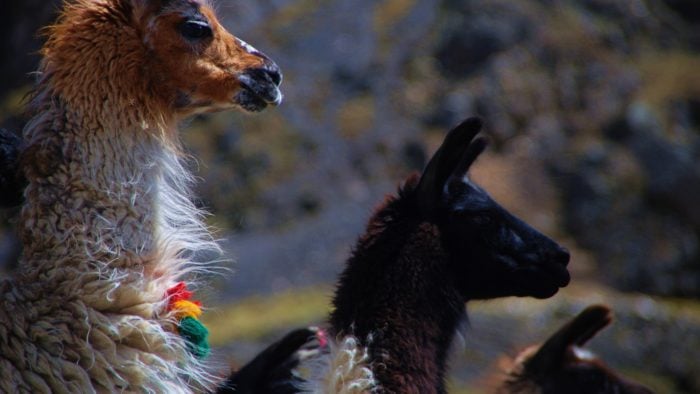 The large, woolly llama is native to Latin America and has been domesticated by the local people as a pack animal. With motored vehicles unable to reach certain parts of the tough Andean terrain, llamas, which can grow over five feet, were first tamed approximately 6000 years ago by the Quechua Indians to carry up to thirty per cent of their weight for vast distances. Their eating habits of grazing on grass and needing little water add to their transport reliability which offered the Inca people great support and helped their empire flourish. Besides dependable carting skills, the llama’s hide is used to create leather while its wool is made into ropes, rugs and other fabrics. 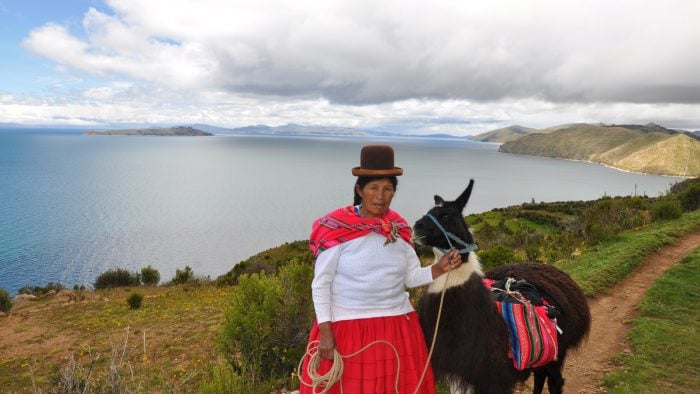 Often confused with the llama, the alpaca is its smaller relative that you should watch out for if you’re visiting the magnificent Machu Picchu. Found mostly in large herds in the high Andean land of Peru, Ecuador and Northern Chile, the alpaca is tame though not used as a pack animal due to its small size. Instead they are bred for their high quality, fluffy fleece which comes in a variety of 22 colours. Popular with tourists, this coat is made into woven and fibre products that are found at many of the continent’s hand-made clothing markets. What’s more, alpacas are also reared for their meat, with alpaca steak served at many traditional restaurants. 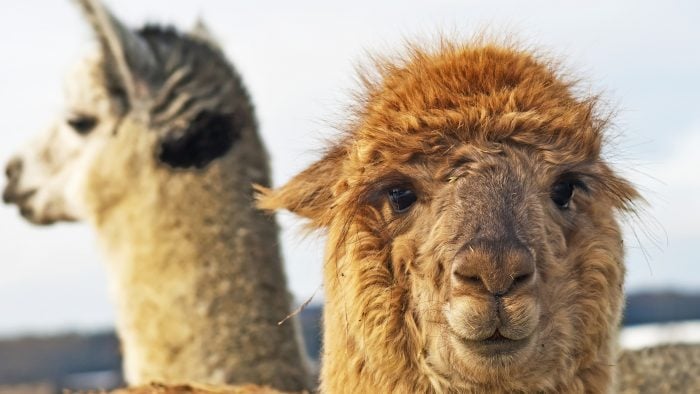 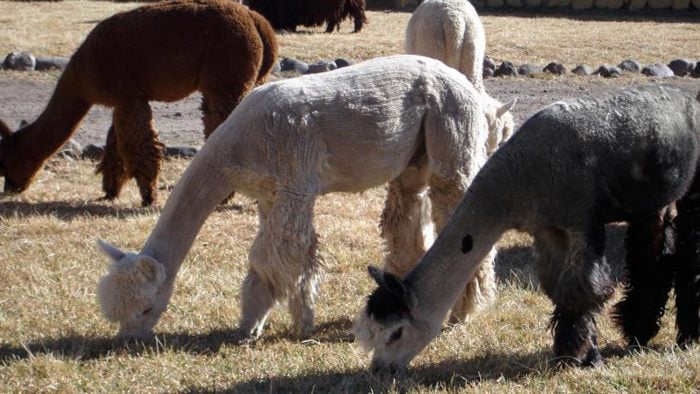 The national symbol of Peru, the Vicuña, resembles the Alpaca in its small and deer-like frame but, unlike alpacas and llamas, is classed as wild. Considered graceful and shy in character, this protected endangered species can be seen in the Peruvian and Bolivian highlands, as well as Ecuador, Northern Chile and the Northwest of Argentina. What’s more, the vicuña boasts the most valuable of all the camelids’ wool owing to its extremely long and fine quality fur. 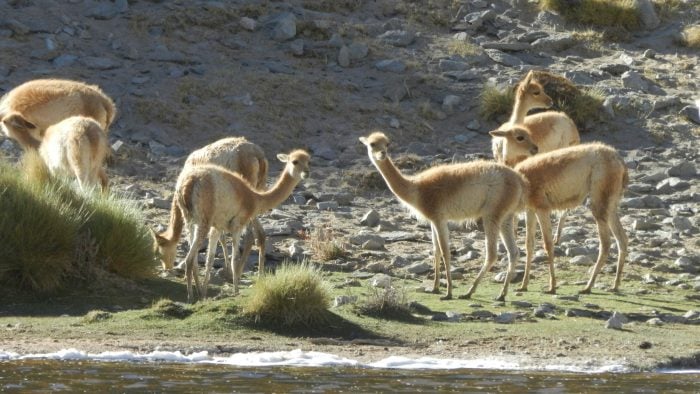 The other wild camelid resident to Latin America is the Guanaco. Closer in appearance to a llama, these slender creatures tend to grow to approximately four foot. With a coarse coat their wool is not prized like the vicuña’s, however they are recognised for their speedy nature, reaching a top speed of 35 miles per hour. Be on the lookout for these protected creatures if you’re heading deep into the south to Tierra de Fuego, Patagonia or Peru as the Guanaco is known to thrive in dry, arid landscapes. 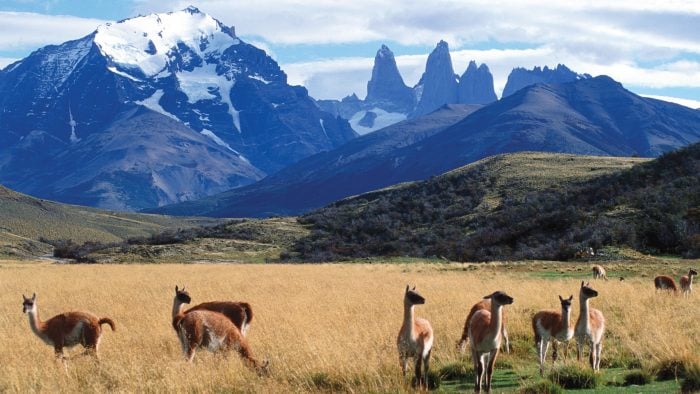 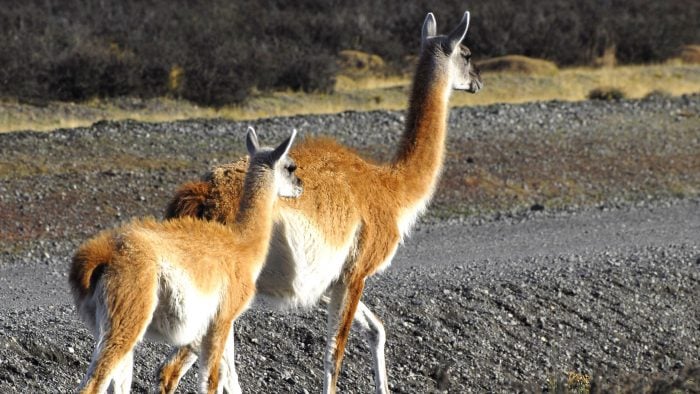 So if you’re ready to meet these animals and think you can tell which is which when you’re face-to-face, then give our Latin American experts a call to arrange your personalised, Andean wildlife encounter. 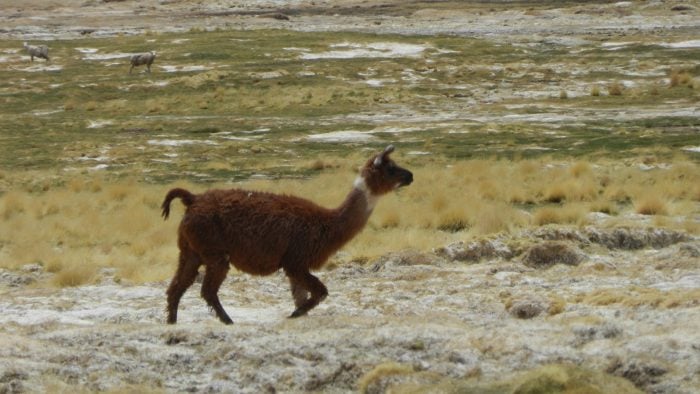