When is the Best Time to Visit Thailand?

As a country characterised by three distinct seasons (rainy, hot and cool), the best time to visit Thailand very much depends on where in the country you want to go.

There is a difference in climate between the north and south parts of the country, as well as between the islands. You'll find the greatest range of temperatures in the north, with less humidity in general and quite cold nights during the cool season. Southern Thailand sees more consistent temperatures, but the rainy season is most intense on the Andaman coast.

The Best Time to Visit... 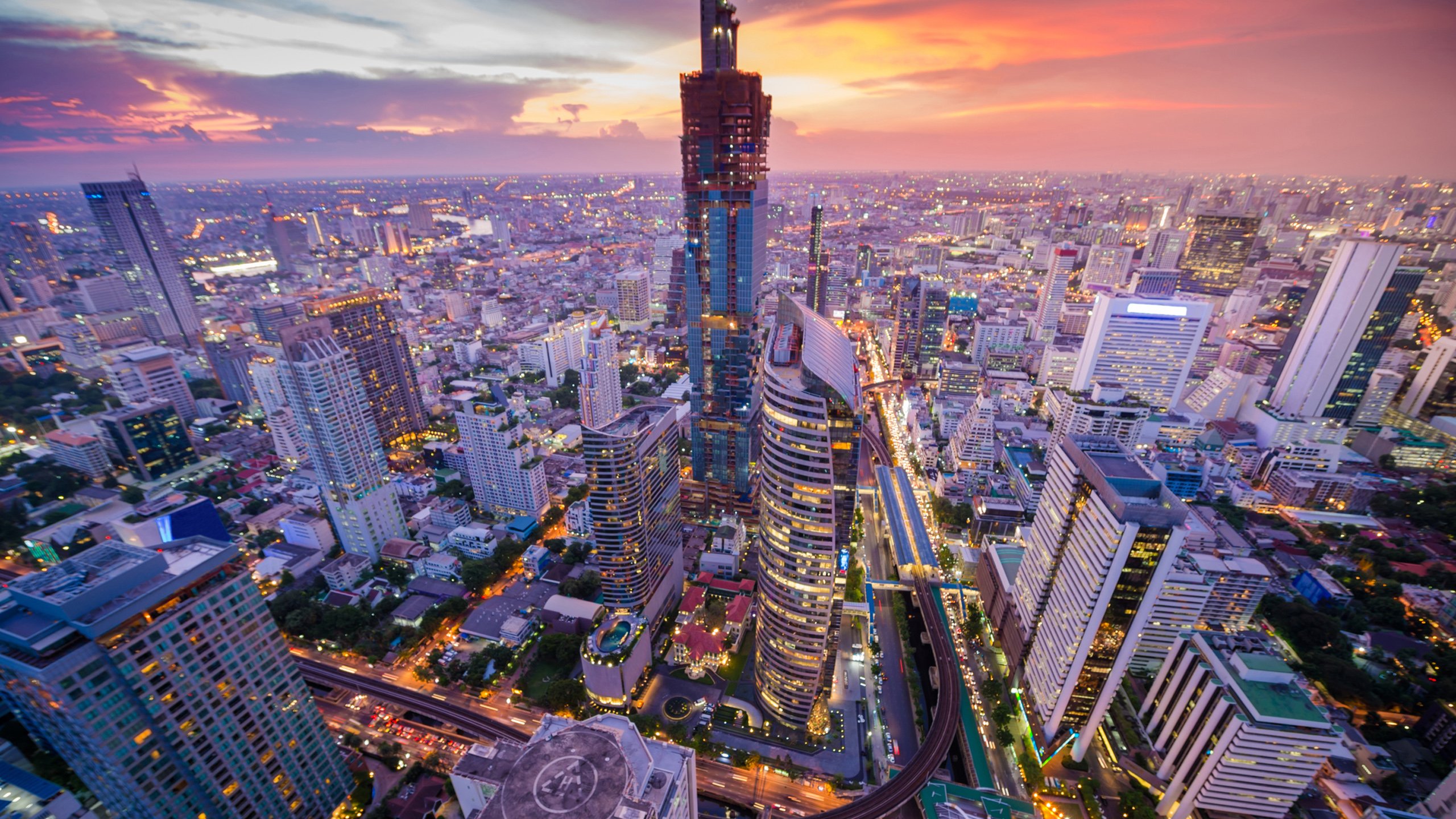 In northern Thailand's major cities such as Bangkok and Chiang Mai, the dry and cool season runs from November through to February. From April through to June, the busy and bustling city of Bangkok becomes extremely hot, often reaching 40°C, making it more challenging to explore. 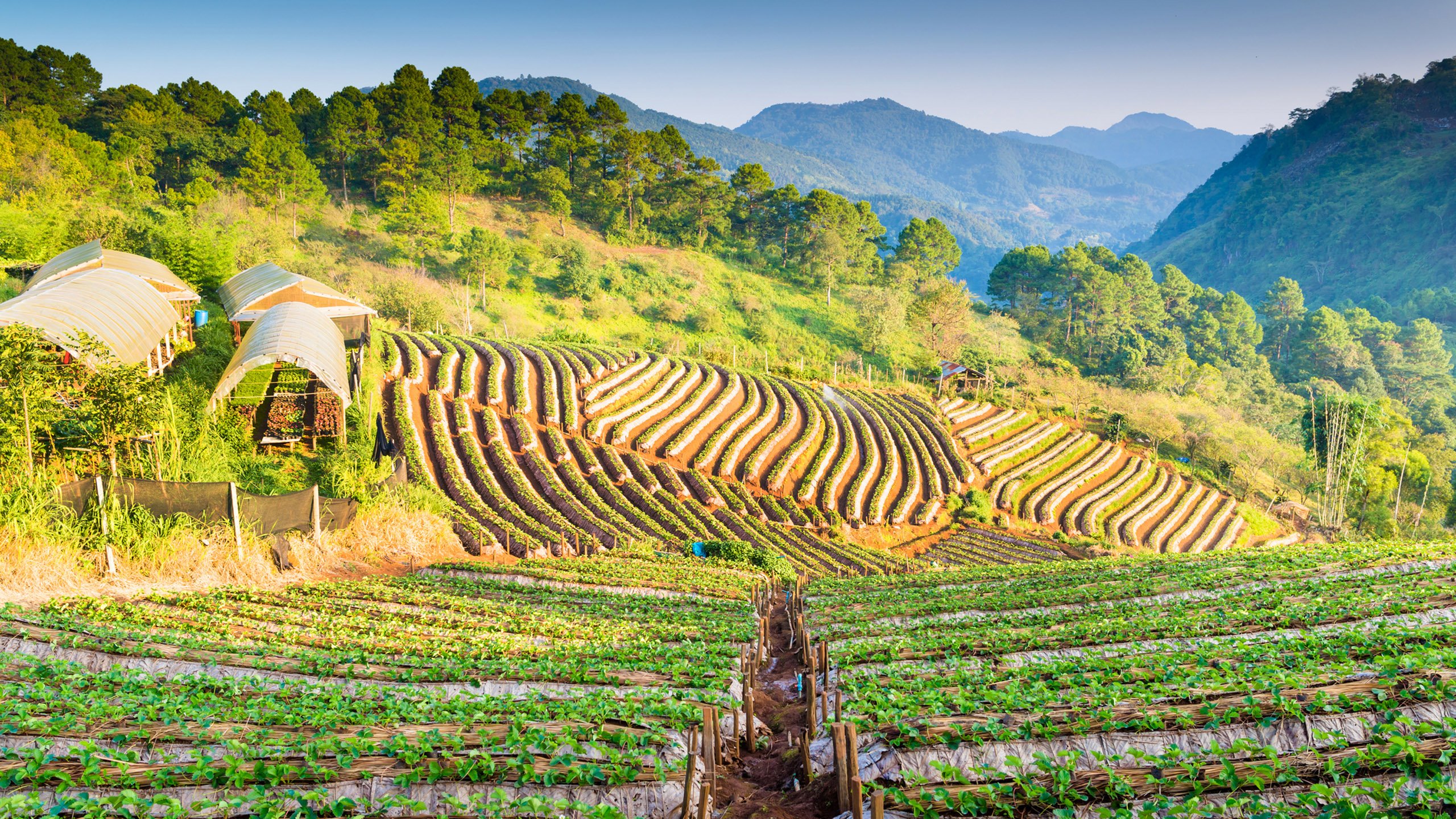 This part of the country is more affected by the monsoon season than anywhere else. From September to November expect lots of prolonged periods of rain, particularly in the afternoon. 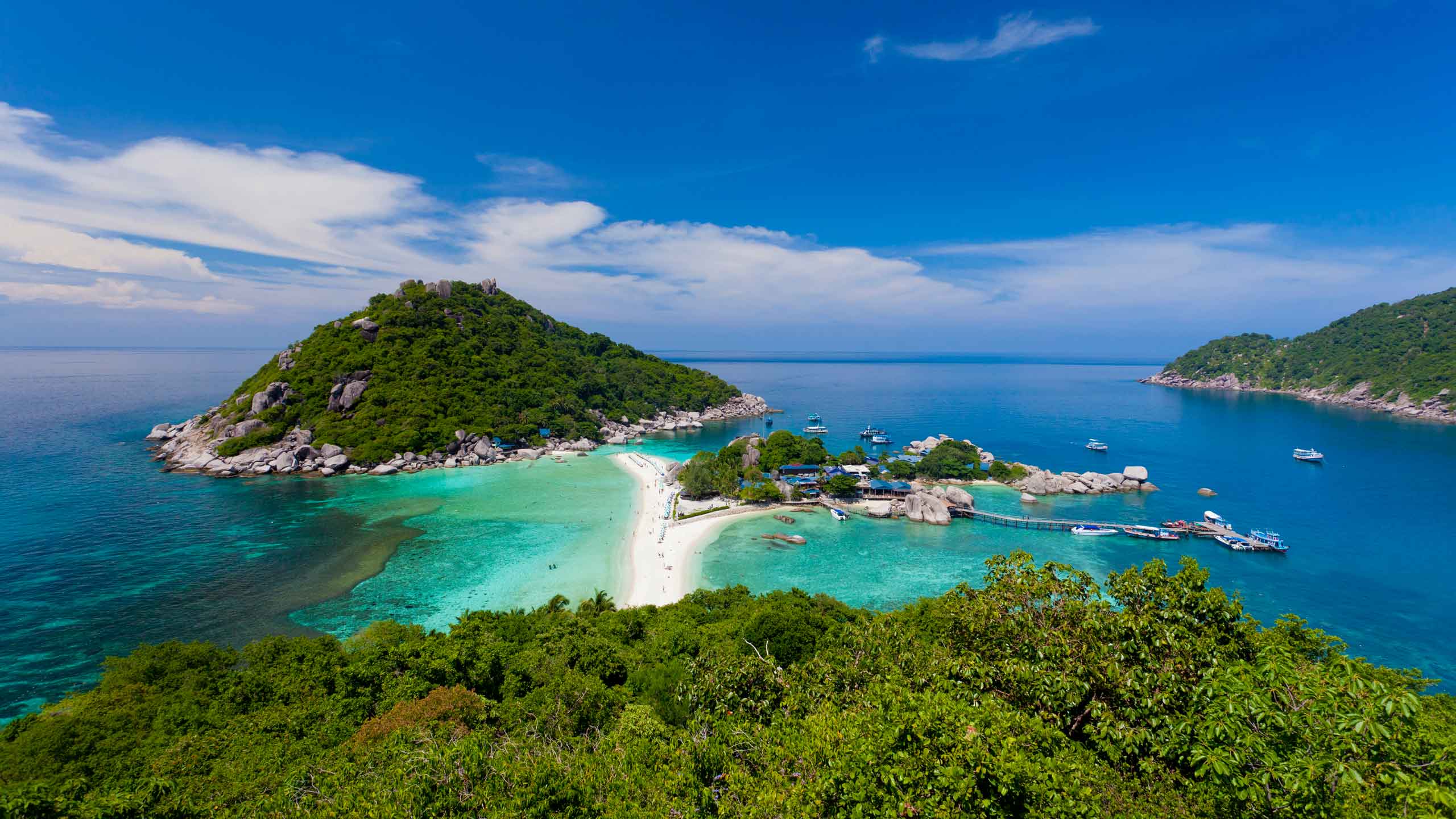 This beautiful part of Thailand (which includes the Gulf of Thailand, Koh Samui, Koh Phangan, Koh Tao, Khanom, Hua Hin and Cha Am) tends to be drier than the rest of the country, with the driest months to visit between January and March, and temperatures between 30°C and 35°C. April and May become extremely hot and afternoon downpours start to appear in June. 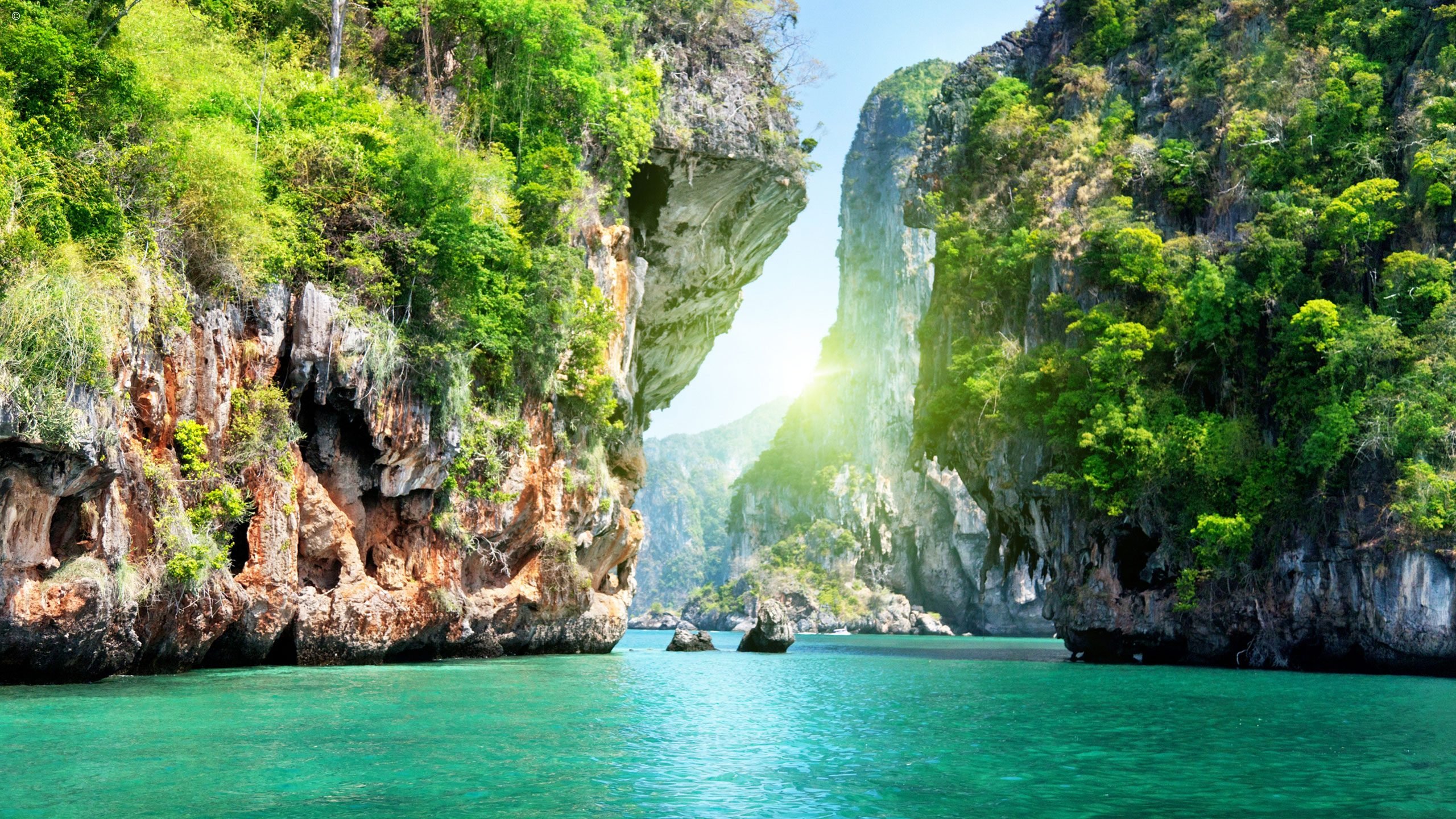 Here, the wet season is typically between the months of May and October. However, these islands (including Andaman Sea, Khao Sok, Phuket, Krabi, Koh Phi Phi, Khao Lak, Koh Lanta, Koh Kood, Koh Chang, Khao Sok National Park) are more susceptible to rain all year round, giving rise to beautiful, lush green countryside. The temperatures during wet season tend to hover around 25°C - a perfect temperature to hike, explore and see wildlife. Dry season, and high season, falls a little earlier in December and January on these islands

The hot season runs from March through to June, with temperatures reaching 35°C +, and April and May being the hottest months of the year. If you visit during this time of the year, take part in the fantastic colourful celebration of Songkran – Thai New Year – celebrated on 13th April every year. Celebrations tend to carry on for a few days afterwards. A Buddhist water festival, it typically marks the end of the dry season.

In the northeastern area of Yasothon, Bun Bang Fai Rocket Festival takes place in May every year. Believed to bring good luck to crops, this is a celebration that has been running since ancient times. In addition to rocket launching, you should expect to see colourful parades, street theatre and even a beauty contest.

The rainy season runs from June through to October, with monsoons most likely in September and October. Temperatures at this time of year can hover around 30°C, making the atmosphere humid.

In July, witness the Buddhist celebration of Asahna Bucha Day – a national holiday. It commemorates the founding of the Buddhist monkhood some 2500 years ago.

The ‘cool’ season is between November and March – this is traditionally considered to be the best time to visit Thailand, when the rain is at its lowest and temperatures vary between 23°C and 28°C. This is when most people visit for their winter breaks as the weather is fairly consistent throughout the whole country, so lends itself to travelling around.

The beautiful festival of Loy Krathong also takes place in November. Considered one of the most important celebrations in Thailand, the date differs each year and the most spectacular is held in Chiang Mai. Expect to see thousands of glowing lanterns drifting across the sky as well as the traditional floating candles.

A Glimpse of Thailand

Whatever you want from your trip to Thailand, our team of expert travel designers are ready to help.