Top Festivals Around the World in September

Visit any of these annual celebrations in September for a unique insight into each region’s culture. 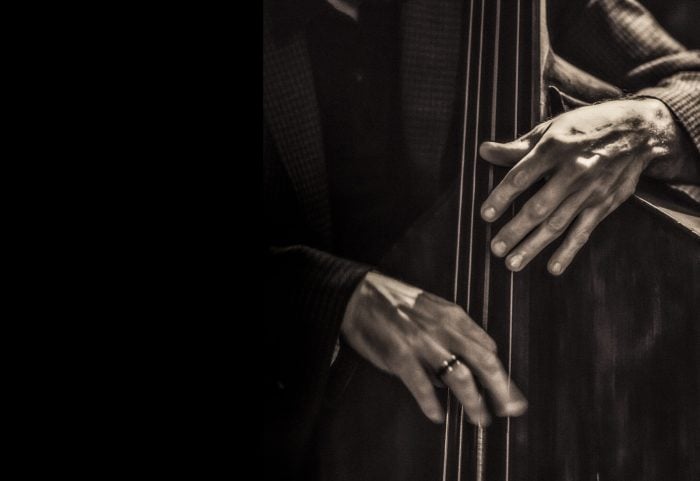 Jazz in the Park, Colombia

Each September the Colombian capital of Bogota celebrates its thriving jazz scene by hosting Jazz al Parque, showcasing local jazz musicians to an international audience. The concerts, which take place in outdoor spaces across the city, such as Parque Simón Bolívar, are aired on local radio stations for those who can’t make it on the day. 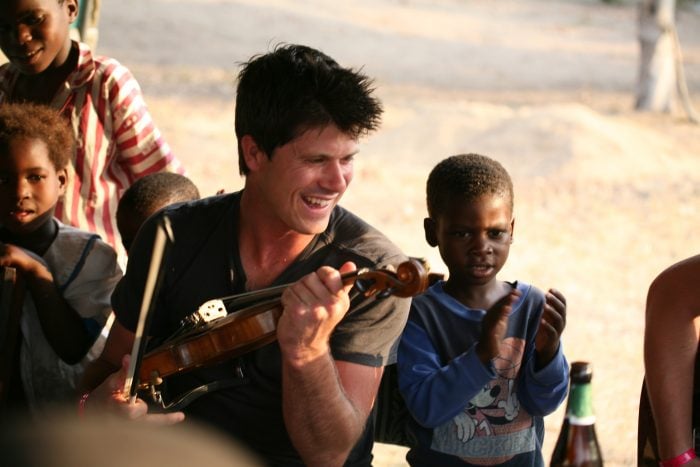 Established in 2003, this now internationally acclaimed music festival, is held on the palm-fringed shores of Lake Malawi, with both Malawian musicians and artists from across the world taking to the stage across three days. 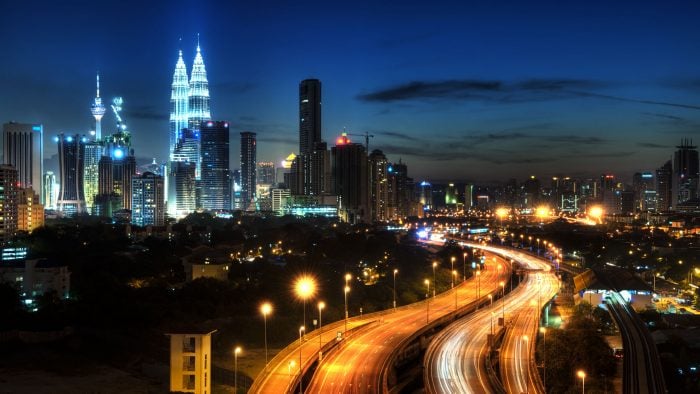 Organised each year to promote Kuala Lumpur’s flourishing contemporary arts scene, this festival focuses on exhibiting the work of local artists in galleries throughout the city and hosting dynamic events for the festival’s visitors to take part in, with painted murals to look out for and art seminars to attend. 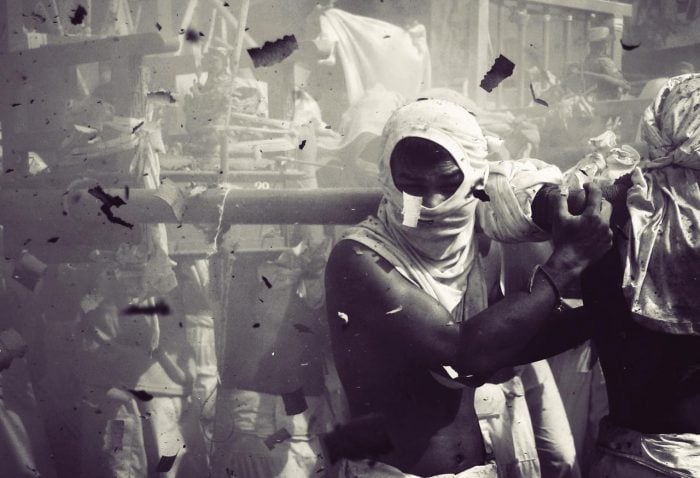 Originating from the local Chinese community’s belief that abstaining from eating meat during the ninth lunar month of the Chinese calendar will bring a healthy body and mind – based on the story of a travelling Chinese opera group on the Thai island who recovered from Malaria by doing just that – this celebration is best known for the ceremonies that take place, such as firewalking and extreme body piercing. The festival takes place at temples across the island. Image by Nestor Lacle.