Festival revelry and whale shark watching season; find out which destinations in Southeast Asia to travel to this November. 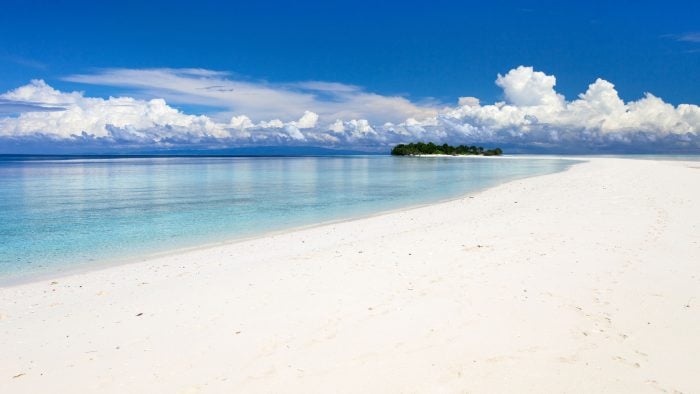 WHY Escaping the monsoon weather, Gaya and the surrounding islands are a great spot to head for in November; also noted as one of the best months for diving. Divers are often rewarded with sightings of green and hawksbill turtles, as well as dugongs. 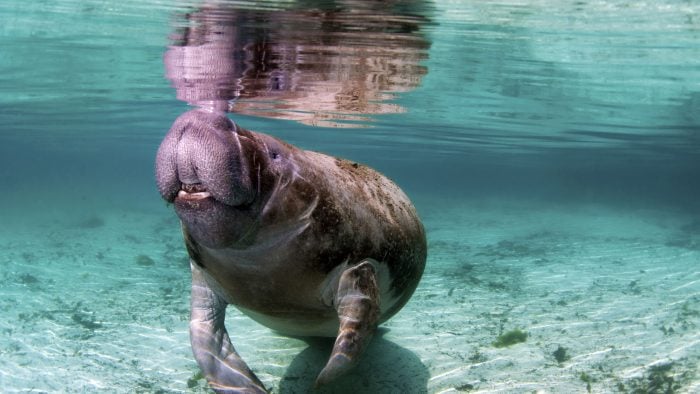 WHY Just at the right time to visit Laos with typically the best climate of the year, the warm and dry days are ideal for exploring this UNESCO heritage rich city and its surrounding mountainous countryside where you can trek to waterfalls, go kayaking and explore the impressive Pak Ou cave system.

WHY Coinciding with November’s full moon, That Luang Festival takes place in Vientiane. By dawn, thousands of monks have gathered at the temple That Luang, before the festival celebrations commence, with music, dancing, flower processions and a market. Aside from the festival, take the time to explore Vientiane’s historical sites and delve into its emerging restaurant and bar scene. 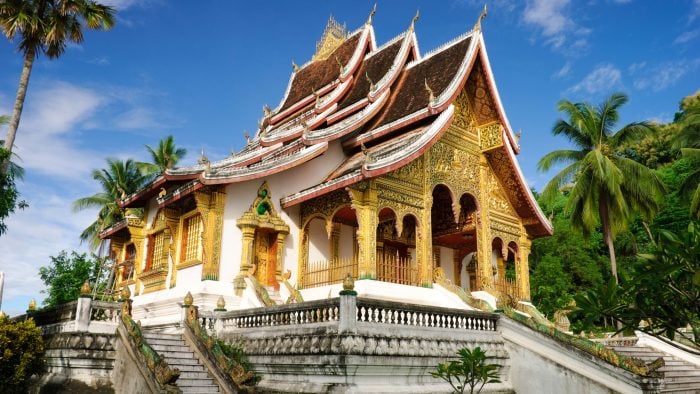 WHY Right at the beginning of the peak season on Malaysia’s west coast, visitors to the beaches and islands are typically treated to clear blue skies and minimal rainfall, making it the ideal time to explore the archipelago’s exceptionally wildlife rich islands and dive into the surrounding waters to swim amongst whale sharks and dolphins; November is also the beginning of the peak season for whale shark sightings. 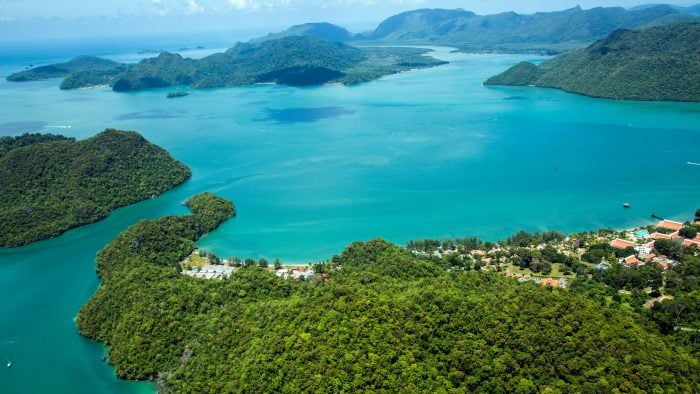 WHY With the rainy season having passed over, but before the busy peak season and upcoming heat wave, November is an especially comfortable time to visit Myanmar, so it’s just right for exploring Bagan by cycling between the ancient temples. A trip to Bagan at this time also coincides with Shwezigon Pagoda Festival, which is celebrated over 23 days throughout the month, with fireworks and candle processions among the festival revelry. 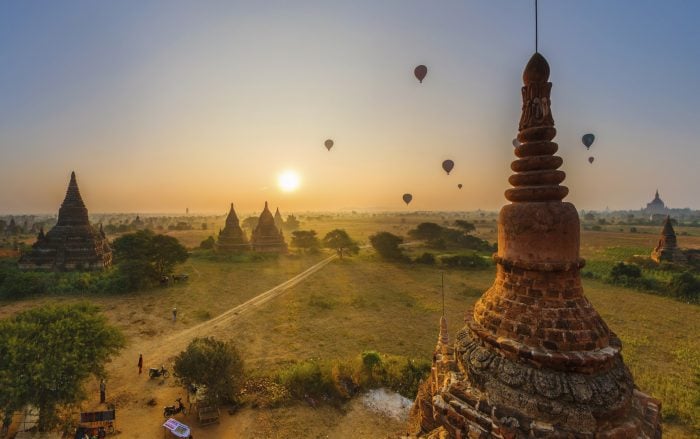 6. BANGKOK AND ITS SURROUNDS

WHY This month’s festivals make a trip to Bangkok and its surrounds an unforgettable experience. Loy Krathong Festival of Lights takes place on the night of November’s full moon to celebrate the beginning of the dry season. Lit lanterns float up into the sky, while candles on lotus-shaped boats called krathongs drift along the rivers; the festival is a spectacular sight across Bangkok. A couple of hours north of the capital, the Monkey Buffet Festival takes place in Lopburi at the end of the month. Over 4,000 kilograms of fruit and cakes are laid out across the ancient city’s temples for the 3,000 resident monkeys, with music and dancing to join in with too. 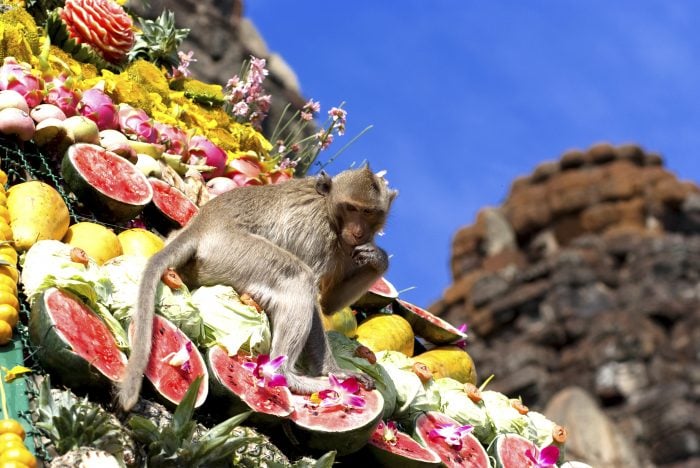 WHY The beaches and islands of Thailand’s west coast are ideal for November travel, with warm and dry days when the temperatures aren’t too high, making it possible to explore the region’s national parks and try out the rock climbing that Krabi has become so well known for.

WHY The beaches of Phuket’s west coast also take part in Loy Krathong festival, and if you’re a sports buff, you might be interested in the annual Laguna Phuket Triathlon, which has become known as one of Southeast Asia’s biggest sports events, with beach parties as well as athletic events for both participants and spectators. If you’re looking for somewhere more tranquil, take a boat over to one of the nearby islands, such as Koh Yao Noi. 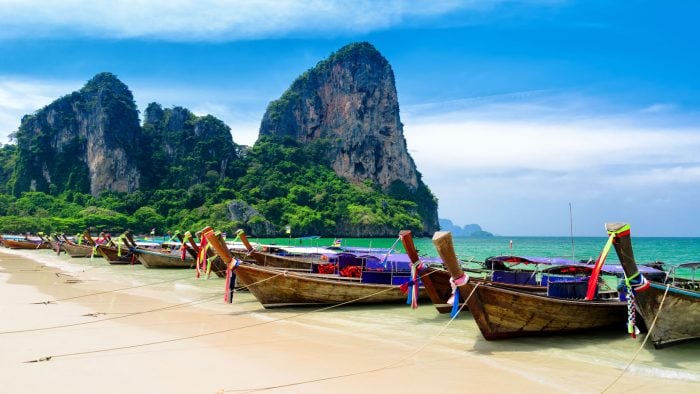 WHY As the dry season begins in southern Vietnam, blue skies and sunny days are in store for visitors to Con Dao. Explore Con Dao National Park, and dive in the surrounding waters where you might be lucky enough to see a Dugong. You’ll also be just in time for Con Dao’s sea turtle nesting season. 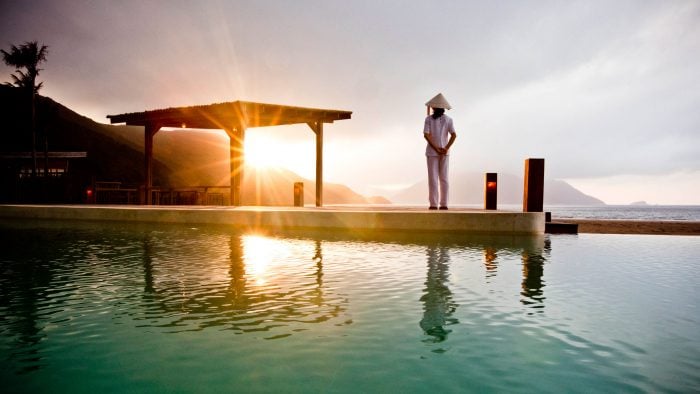 WHY Just like the southern tip of Vietnam, the rainy season has passed over northern Vietnam, leaving dry and clear days that are cooler than in the rainy season, but not as cold as the following winter months. Make the most of the fine weather by sailing on a luxury junk boat through the limestone islets and plinths of this UNESCO World Heritage Site. 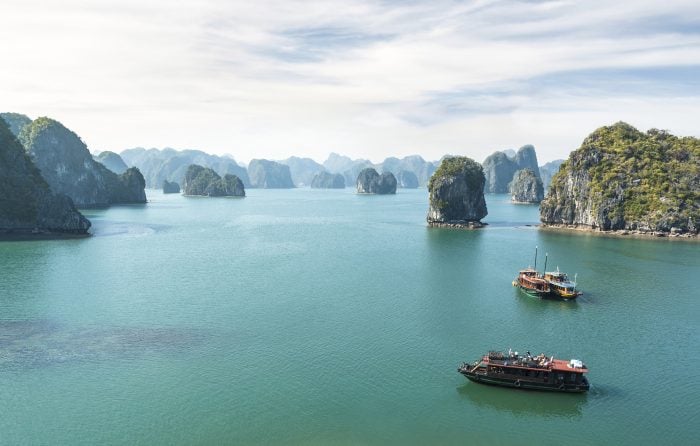