Top Festivals Around the World in January

Visit any of these annual celebrations in January for a unique insight into each region’s culture. 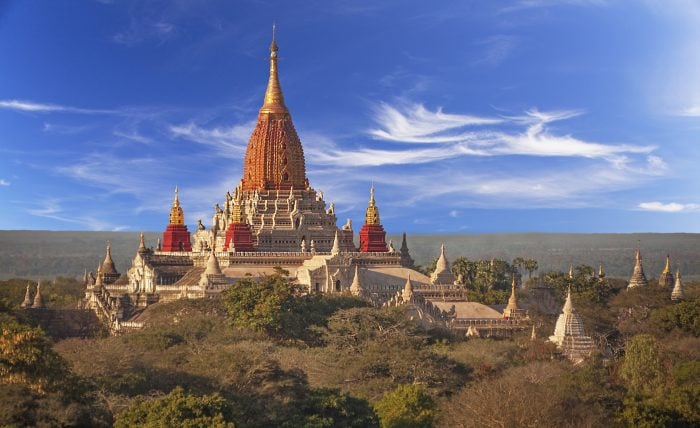 Taking place in the ancient and culturally rich city of Bagan, this annual pagoda festival is one of the oldest celebrations across all of Myanmar. People from the surrounding areas gather to watch dance, music and theatrical performances, and to buy the locally-made souvenirs; plus, many people arrive at the festival in bullock carts, which is how people have travelled to the celebration since it began centuries ago in the Bagan period.

Throughout January each year, performances are held at temples across Laos, depicting the story of Buddha as Prince Vestsantara. As the tale is told in the nation’s temples, it’s an especially auspicious time for the ordination of local monks. The festival dates are yet to be confirmed.

Also known as Kaapse Klopse, this carnival takes place each January to celebrate the start of the new year, originating back in the 19th century when this was the slaves’ day off. Deriving from the minstrel entertainers who stopped by Cape Town on American cruise liners, over 10,000 costumed musicians and dancers parade through the streets. The brightly-dressed teams will compete at Athlone Stadium, and perform on the Grand Parade in the city centre. 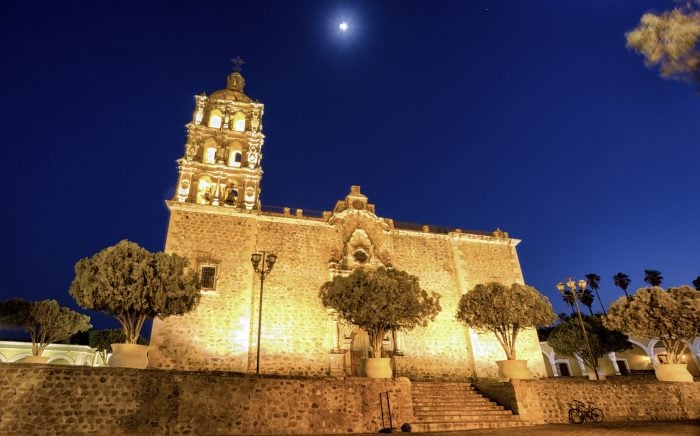 Held at various venues across the Mexican city of Alamos, this festival celebrates music and the arts, through performances, lectures and workshops, encompassing a diverse range of genres and artistic disciplines, from jazz and folk music to film and literature. 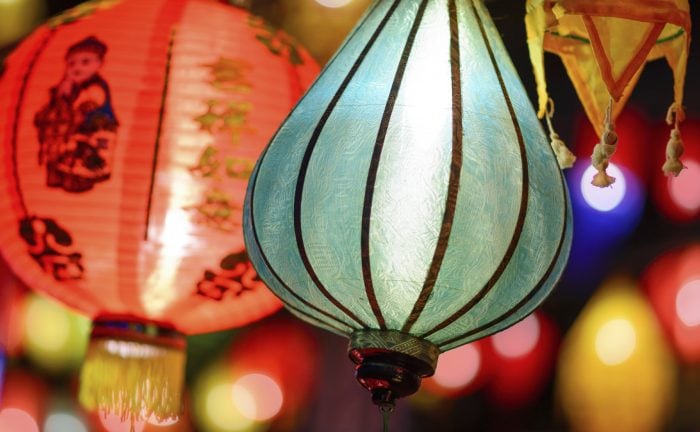 While Chinese New Year celebrations take place all over Asia – with festivities in major cities such as Hong Kong and Singapore – we named Thailand one of the places to head for over the Chinese New Year period. Bangkok hosts the biggest celebrations, with traditional parades, live music and parties taking place all over the city. Alternatively, go north to Chiang Mai, where there are decorations and celebrations in the city itself, as well as the chance to get out into the surrounding countryside.

On the edge of the Arctic Ocean, Tromsø harbour town is a cultural enclave that’s known for its cathedral, traditional wooden houses and important observatory for viewing the constellations, as well as an exciting eating and drinking scene. Each year, this celebration of film takes place at seven venues across the city, with outdoor snow screenings for the chance to watch a movie with the Northern Lights overhead. 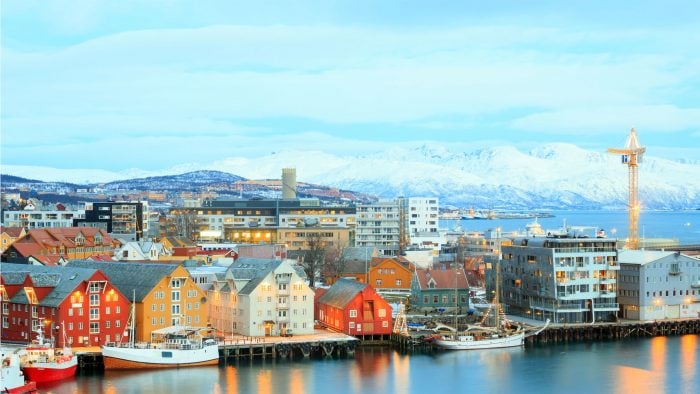