At Jacada, giving back is important to us, so every time you travel with us, we donate a portion of the profits to a local community or conservation-focused charity. That way, your trip has a direct positive impact on the people in the region you’re travelling to. 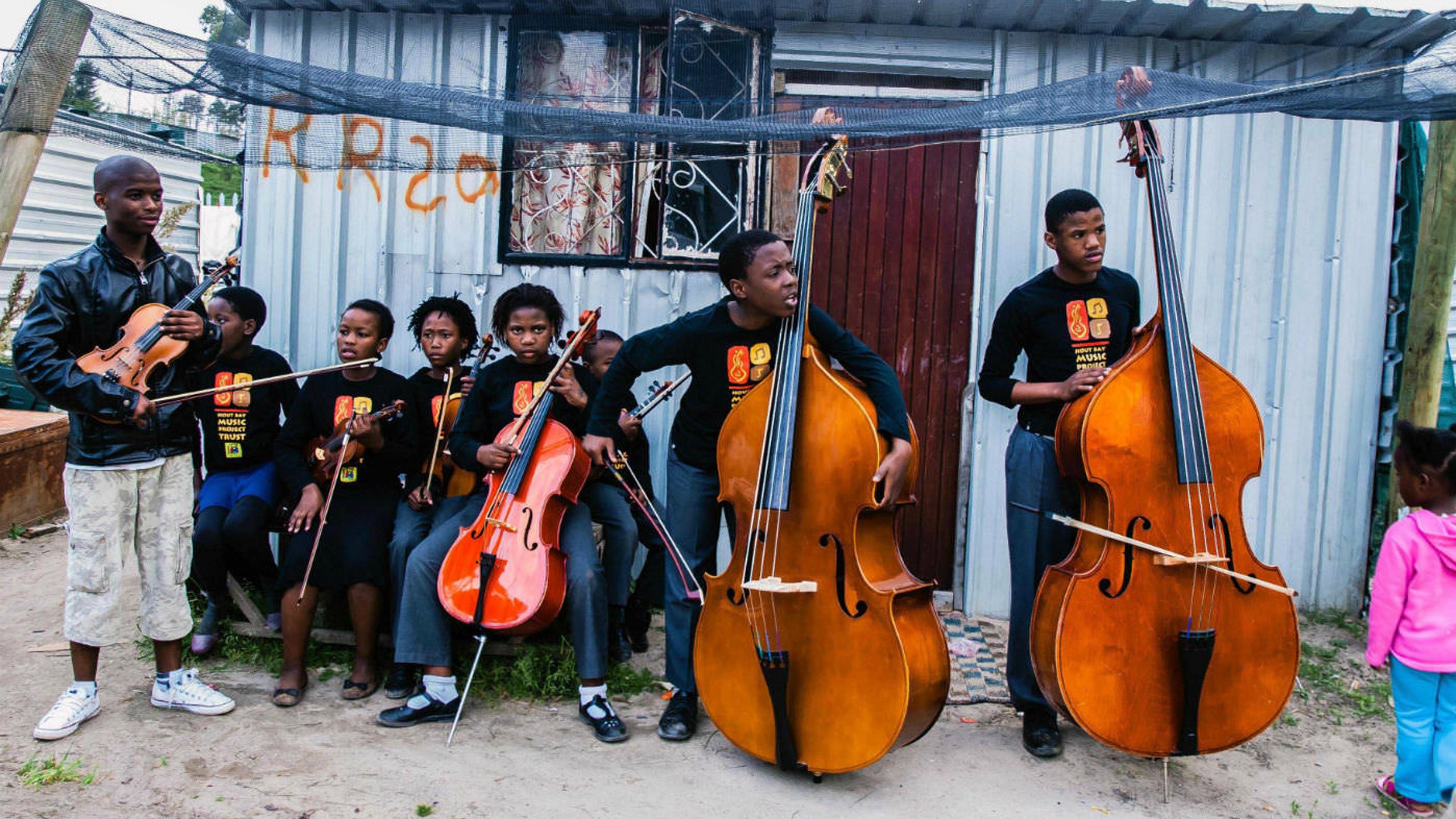 Uthando (Love) South Africa is a unique and innovative non-profit and Fair Trade in Tourism accredited company. The aim of Uthando is to raise funds and other forms of assistance for community development projects in South Africa. Uthando also offers meaningful experiences for individual travellers as well as groups in the sprawling and impoverished townships of Cape Town.
Most recently we helped fund the new Isiseko Educare Centre, a day-care centre, in the Cape Town township of Mfuleni. 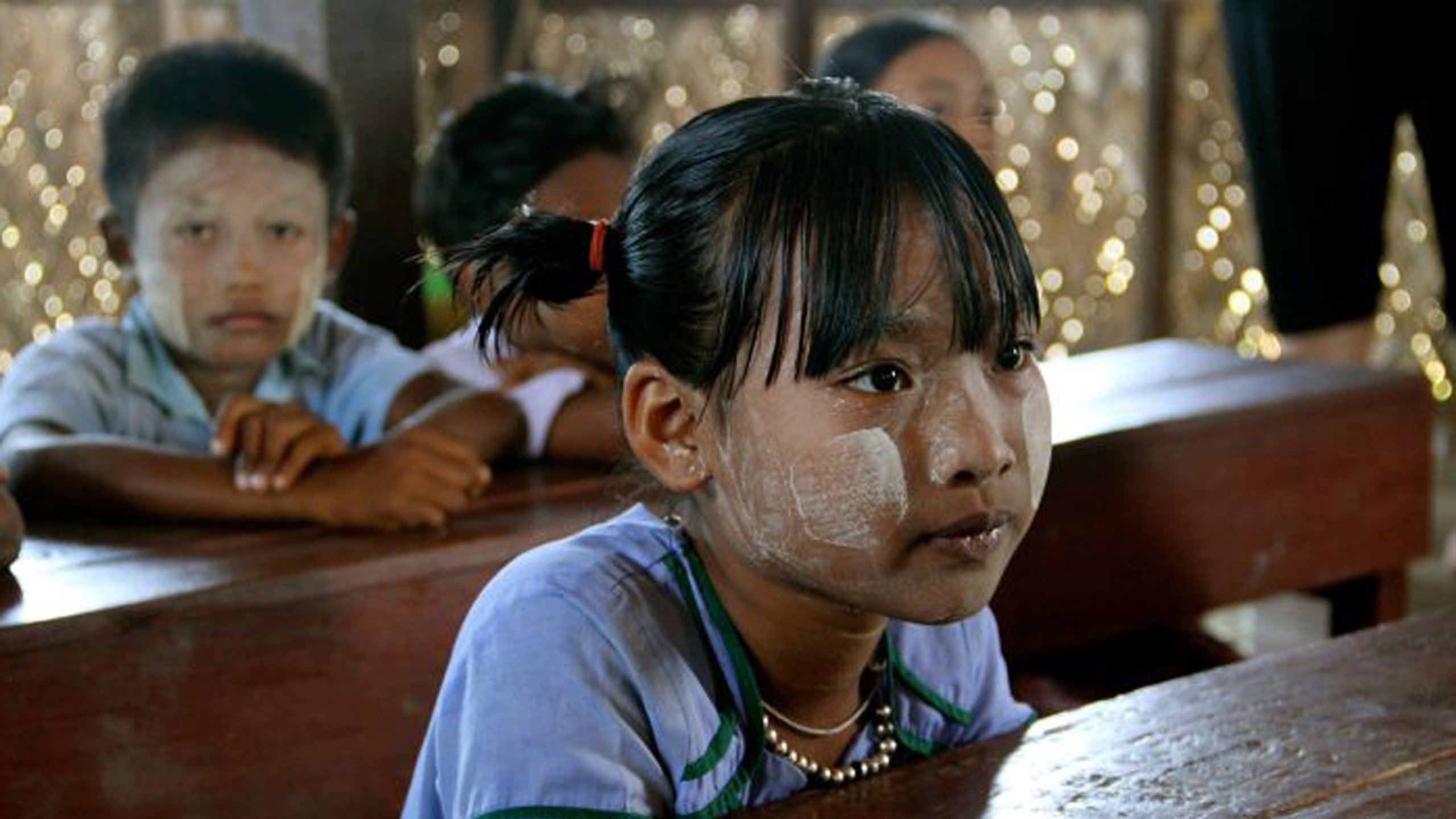 Building Schools for Burma is a project set up by Patrick Gilfeather to advance the education of the children of Myanmar by providing educational facilities and building schools. He aims to eventually build at least one school in each of Myanmar’s states. Loloma Home and Care Centre is a temporary shelter in Nadi on the island of Fiji. Set up in 2009, the shelter provides a safe haven for single mothers and their children, abused women and the homeless. As well as providing much-needed respite and shelter, Loloma also aims to educate the children in their care and offers the women skills to help them integrate back into society. The Spear Programme is an award-winning community-oriented organisation, which focuses on giving disadvantaged 16-24 year olds living in London access to education and employment. They offer coaching, practical CV writing and interview preparation sessions and mentor each candidate for a year. Since 2003, the programme has worked with over 6,000 young people. The programme offers vital support to London's most vulnerable young people, with 75% of young people who complete the Spear Programme still employed or in education one year later. Established in 2007 by the Latin American Travel Association (LATA), the LATA Foundation has been funding grassroots charity projects across Latin America for over 10 years. From five star hotels on Copacabana beach to Inca Trail trekkers, this volunteer-led organisation has brought together a whole host of businesses to fund social and environmental projects throughout the continent. Examples of past projects include education and community development initiatives on the Guanacaste Coast, conservation programmes on the Galapagos Islands and sustainable tourism projects in Argentina. The LATA Foundation supported an impressive 16 projects during 2018, and is constantly making a real difference across Latin America. Since 2008, WLT and its project partners have been working to secure strategically vital areas of Bornean forest to create wildlife corridors and to connect fragmented patches, ensuring that a continuous, protected habitat exists for wildlife and local communities. There are more than 74,000 acres (30,000 hectares) of forest under protection in the Lower Kinabatangan floodplain, but these reserves are fragmented and under threat from the expansion of agriculture, namely palm oil production. Faced with a devastating rise in illegal rhino poaching in South Africa, Rhinos Without Borders was formed by Great Plains Conservation and andBeyond in order to start moving these endangered animals away from the poaching hotspots in South Africa to a safer environment in Botswana. They aim to move 100 rhinos in total. The budget to translocate just one rhino is USD 45,000. The whole project, including ongoing and monitoring and security, requires a total budget of USD 4.5 million.
Back in January 2015, we held an event in aid of rhino projects, including Rhinos Without Borders, and raised over £10,500 (USD 16,300). The Endangered Species Foundation of New Zealand (ESF) is an independent and apolitical charitable trust that operates across New Zealand. The Foundation strives to ensure there are no more extinctions of New Zealand’s unique indigenous biodiversity – from plants and fungi to fish, insects, birds and mammals, whether on land or at sea.
Our funding will help ESF to save New Zealand's ten most endangered species and work on important conservation projects.