One Man’s Journey from Hunter-Gatherer to Ecotourism Trailblazer

Born into the nomadic Dayak community of the Kalimantan rainforest, Peltana Danson went on to found his own ecotour company. We find out about Danson’s Kalimantan. Upau village of inland Kalimantan (the Indonesian territory of Borneo) was named after the jackfruit that grow around it in abundance and is home to the Dayak indigenous community, referred to across Kalimantan as the Dayak Meratus after the rainforest-blanketed Meratus mountains they inhabit.

It’s here that Peltana Danson spent his childhood among the Dayak community. Along with his older brother, Danson accompanied his parents as they moved between the slash-and-burn rice paddies they lived off of.

“Every two years we’d move to a new rice paddy but in our tradition we cannot take something without giving back to it, so we do not leave any land without trees. The rice paddy should be returned to the forest when we’re gone, so my parents planted fruit trees like rambutan, durian, mango and mangostin, and after we’d left a paddy my parents would continue to look after it, making sure the fruit trees survived.”

Each family in the community needed to hunt for survival too. “We hunted when the trees were fruiting to find wild pigs and deer,” Danson exaplins, “then we’d make traps for wild animals like monkeys.” 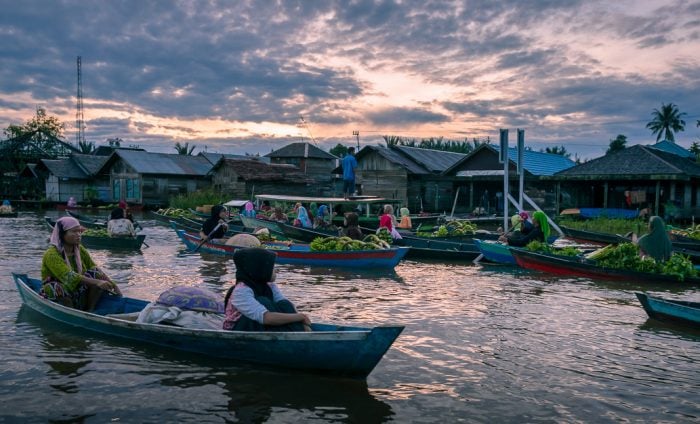 Danson was nomadic until the age of seven when he went to stay with my grandparents. “I had to go to school with my brother,” he says, “but when we had time off we’d return to see our parents. They remained nomadic until 2000 when they became too old to live the nomadic life. Now they stay in the village.”

He first left the Dayak village to go to high school in the bustling city of Banjarbaru where he stayed for three years before going out to work. “I worked as a mechanic for a Korean Company for almost four years, then resigned and went to university, which I paid for with my own savings. After those three years I had no more money, so I went to work as a ranger in Tanjung Puting National Park, where I used to feed the orangutans.”

“Wanting to learn something new, I began to study the macaques with him.”

The following years led him to Camp Leakey and Pondok Tanggui Camp where he recorded the behaviour of ex-captive orangutans that had been released into the wild, finding out how far they travelled each day, how much fruit they found, what kind of fruit they ate and how high they made their nests.

Given the opportunity to care for ex-captive baby orangutans, Danson then moved on to Tanjung Harapan Camp. It was here that he met the PhD student Michael Gumert who was carrying out research at Rimba Eco Lodge. “He came to my camp in Tanjung Harapan in Tanjung Puting National Park, and asked me to help him collect data for his PhD. I only had one baby orangutan to look after at the time, and it was becoming more independent, so wanting to learn something new, I began to study the macaques with him.” 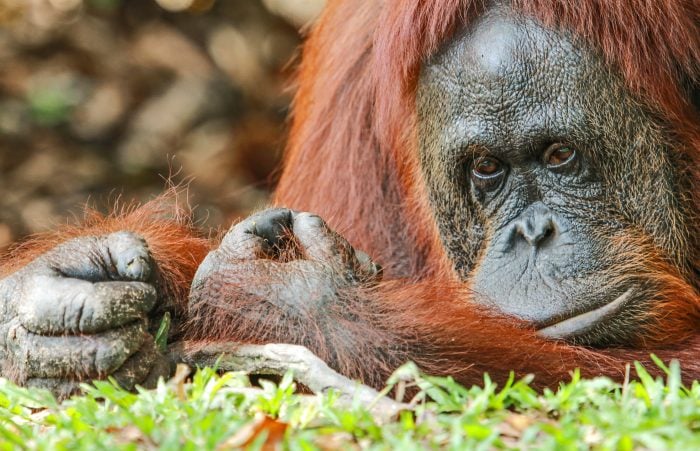 “We started by remembering the long-tailed macaques names, as we had to know them individually for our data analysis,” he explains, “It took three months to know each one individually, but after that I could collect data on copulation, grooming, and fighting. I learned a lot while I was there, then when the research was done Michael returned to US and I started my work as freelance tour guide, showing people the orangutans and other wildlife here in Tanjung Puting. Since then I’ve been a wildlife guide here in Borneo.”

“I went from being a hunter and nomadic Dayak to becoming a ranger and research assistant. I changed my behaviour from hunting wild animals to protecting the wildlife, and from eating monkeys to studying their behaviour. This was the greatest change I could have had in my life.”

“I changed my behaviour from hunting animals to protecting the wildlife.”

The future of Kalimantan’s rainforest is now Danson’s greatest concern, with its subsequent impact on the indigenous people as well as the biodiversity of Kalimantan. “Right now there are too many palm oil plantations and there’s too much coal and gold mining,” he says, “It’s destroying the rainforest. In one square-kilometre we have 600 species of plants, so if they destroy one million hectares we lose a lot of our environment’s biodiversity.”

“For the Dayak community it is the same as destroying our houses,” he explains, “We need the forest in our lives. There’s a harmony in life, in which we need other living creatures beside us; Humans are not the only beings in this world.” 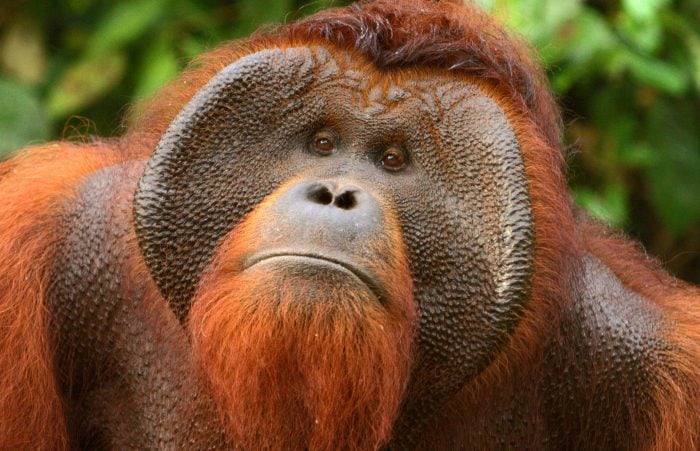 Despite these developments, Kalimantan is still home to the dense primary rainforest rich in extraordinarily diverse wildlife that Borneo is so well known for. Visitors to the region are able to see orangutans, gibbons, the endemic Proboscis monkeys, long-tailed macaques, pig-tailed macaques and langur monkeys, not to forget the astonishing birdlife including the majestic hornbill.

To introduce travellers to this environment and its wealth of wildlife, Danson set up his own ecotour company, Borneo Eco Tour. “I make sure all my clients have the best possible experience with us while taking trips to very remote areas of Borneo and the islands of Indonesia.”

“You feel so close to nature in Kalimantan.”

“In Kalimantan you can see the orangutans and Dayak culture while travelling along the river Mahakam, but Tanjung Puting National Park is my favourite place,” he tells us, “And in Kudangan village, the Dayak Tumon people still live in the traditional way while preserving the primary forest that’s around their village.”

The tour that stands out for Danson is the orangutan trip that’s taken along the river on a houseboat. “This is really special for me because we spend the night close to nature, see proboscis monkeys jump along the riverbank, and listen to the birds, cicadas and gibbons – the music of the rainforest. You feel so close to nature in Kalimantan.” 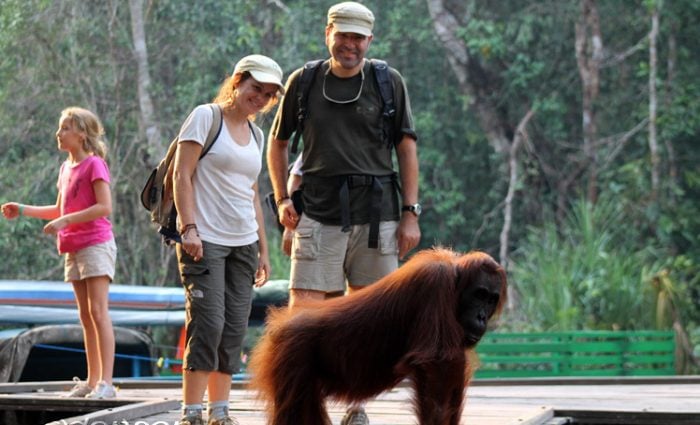