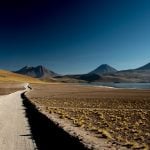 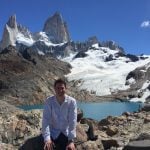 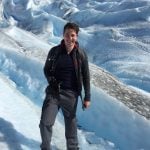 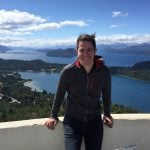 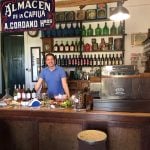 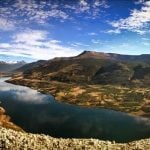 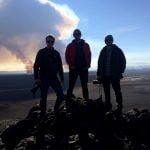 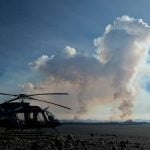 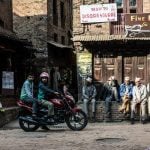 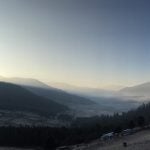 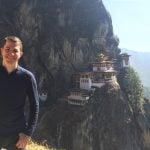 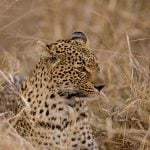 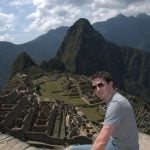 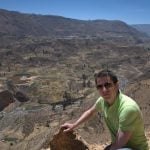 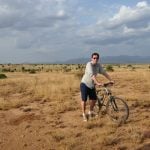 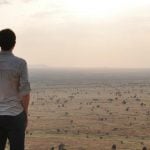 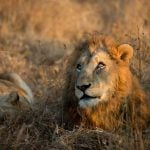 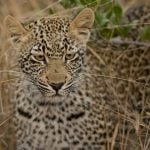 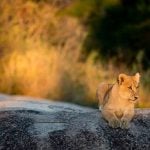 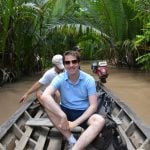 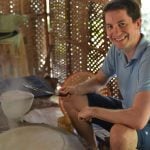 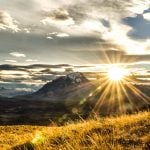 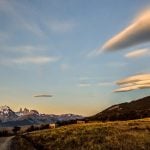 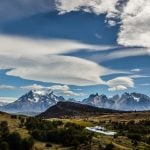 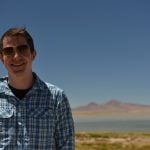 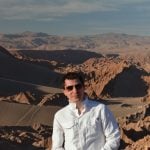 Born and raised in England, Alex Malcolm founded Jacada Travel in 2008. He was working in the travel industry in Rio de Janeiro when he realised that there was a market for a company that showed travellers the insider track and hidden gems that only locals know. He moved back to his native UK to put his plan into action.

Latin America is Alex’s region of speciality. He lived in Brazil for several years and travelled extensively around South America, learning Portuguese and Spanish along the way. His favourite destination is Argentina, somewhere he says he could travel every year.

See where Alex has travelled

Do you want to join our growing team of travel design experts? Find out more about any available roles or how to send us your details for consideration.