When is the Best Time to Visit Rwanda?

Situated just beneath the equator in the African Great Lakes region, Rwanda has two dry seasons and two wet seasons.

You'll find that the best time to visit Rwanda is during the longer of the dry seasons, from June to September. October then brings a short rainy season, followed by a short dry season from December to February. The longer rainy season runs from March to May.

Over that period, the rain can be heavy and may make visiting some areas a little unpleasant. Kigali and central Rwanda's temperature stays fairly stable throughout the year. The temperatures in the north and west tend to be lower than in the east.

One of Rwanda's main draws is the opportunity to go gorilla trekking but there are also other reasons to head to this lush central African country. There are three national parks to explore and a large wildlife population, as well as burgeoning tea and coffee industries.

When is the best time to go gorilla trekking in Rwanda?

For many travellers, the main reason for visiting Rwanda is, understandably, the chance to see gorillas. And while it is possible to go gorilla trekking throughout the year, the best possible times are during the dry patch from mid-December to the beginning of February, and over the longer dry season from June to September. Drier weather means a lower risk of contracting malaria, as well as easier hiking through the forest terrain, which can be muddy and treacherous in wet weather. Because Rwanda is so close to the equator, it is wise to pack waterproof gear even during the dry months, as the weather can be unpredictable.

Gorillas aren’t the only attraction: you can also go chimpanzee trekking. The best time for that, if you’re visiting Nyungwe National Park, is during the rainier parts of the year – the middle of February to the beginning of June, and the middle of September to the middle of December. During these periods, it’s easier for guides to find the animals. In the drier seasons, the chimpanzees tend to venture further into the denser parts of the forests to find food, and so it’s not as easy to locate them.

The moderate climate and rich volcanic soil are responsible for tea being Rwanda’s main export. Hills and mountain sides are blanketed in tea plantations, and some of the producers around Nyungwe offer tours. Learn about how tea is grown, harvested and eventually makes its way to your cup. If tea isn’t your thing, these are also a large number of coffee plantations, with Rwanda’s beans being exported far and wide. As harvest time approaches the coffee cherries turn a dark red, transforming the emerald green fields, between February and May. Some producers are beginning to welcome visitors and offer tours, but it’s not as wide-spread as the tea industry. 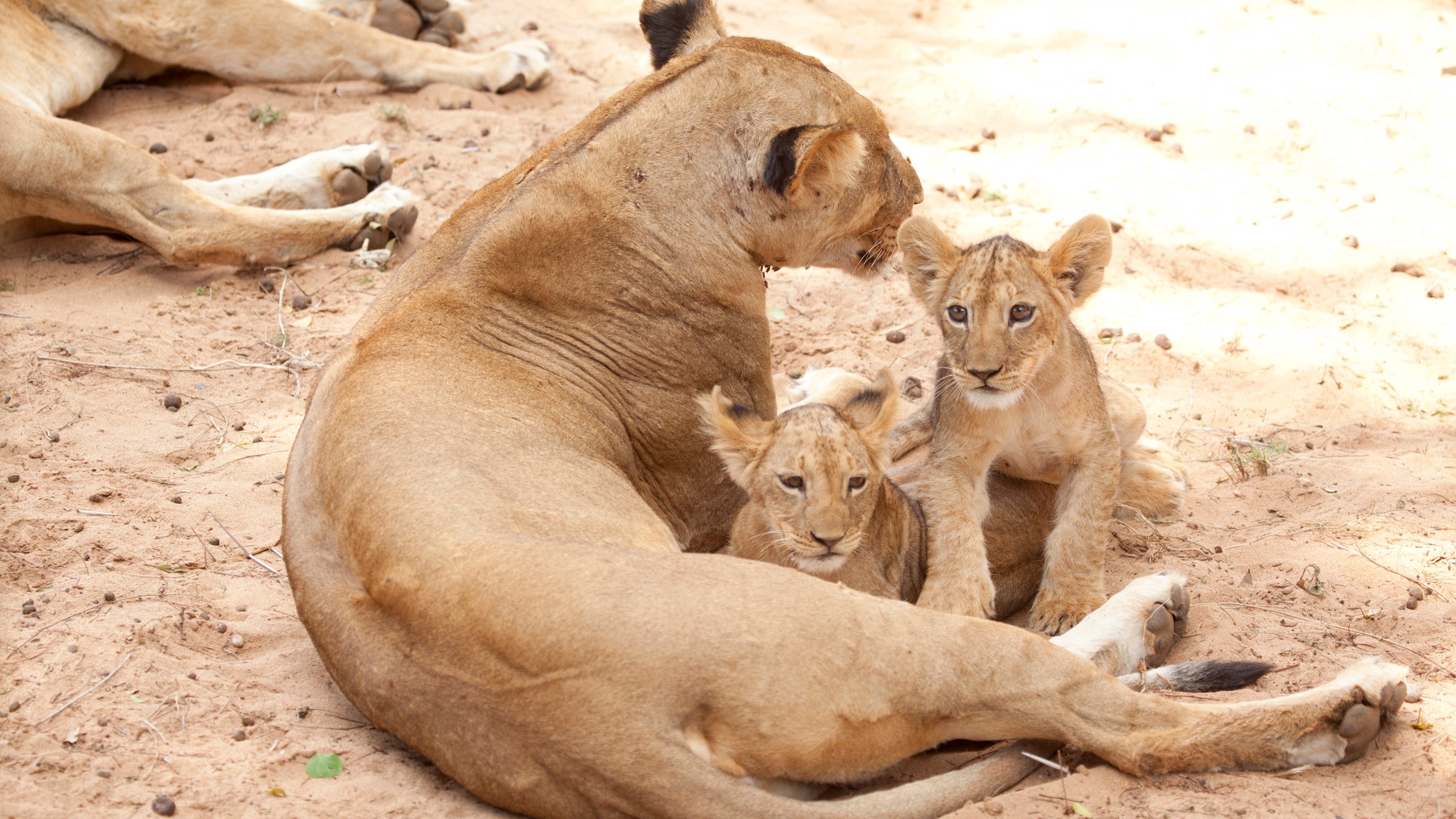 Besides its wildly popular primates, Rwanda also has a wide variety of other animals across its three national parks. The dry season is ideal for the best viewing opportunities. In addition to spotting gorillas at Volcanoes, and chimpanzees and monkeys at Nyungwe Forest, look out for giraffes, elephants and other animals at Akagera. Although the horrific genocide that swept the country in 1994 resulted in the decimation of the lion population, several lions were donated to Akagera in 2015. Bird watchers can look out for close to 700 species of bird spread across various regions. Nyungwe Forest alone has around 280 species.

Whatever you want from your trip to Rwanda, our team of expert travel designers are ready to help.