When is the Best Time to Visit Norway?

Norway is spectacular year-round, but the best time to go depends on what you want to do there. If you're ski-obsessed or dreaming of seeing the Northern Lights, head there in winter or early-spring. But if you're keen on wildlife and hoping for longer days spent outside, summer could be a better bet. Not forgetting autumn, with its stunning colours perfect for photography. Read on to learn more about Norway's distinct seasons and how to time your trip.

Climate and seasons in Norway

Winter in Norway runs from December to February and brings with it very cold temperatures – think low 30s its chilliest in the South, and as freezing as -4 (yes, that's fahrenheit...) in the North. So make sure you're properly prepared with plenty of thermals!

Another talking point is the lack of daylight – in fact, the sun doesn't rise at all in some northern parts of the country. As travel designer Kate puts it, "The day is spent in perpetual twilight and this incredible dark descends in the afternoon, only interrupted by the incredible hues of the northern lights dancing across the sky."

Between November and March, much of the northern part of the country is covered in snow, which makes for great skiing, sledging and snowmobiling. Plus, it's a seriously festive destination in December, when snow flurries, frozen lakes and Christmas lights all add to the picture-postcard effect. 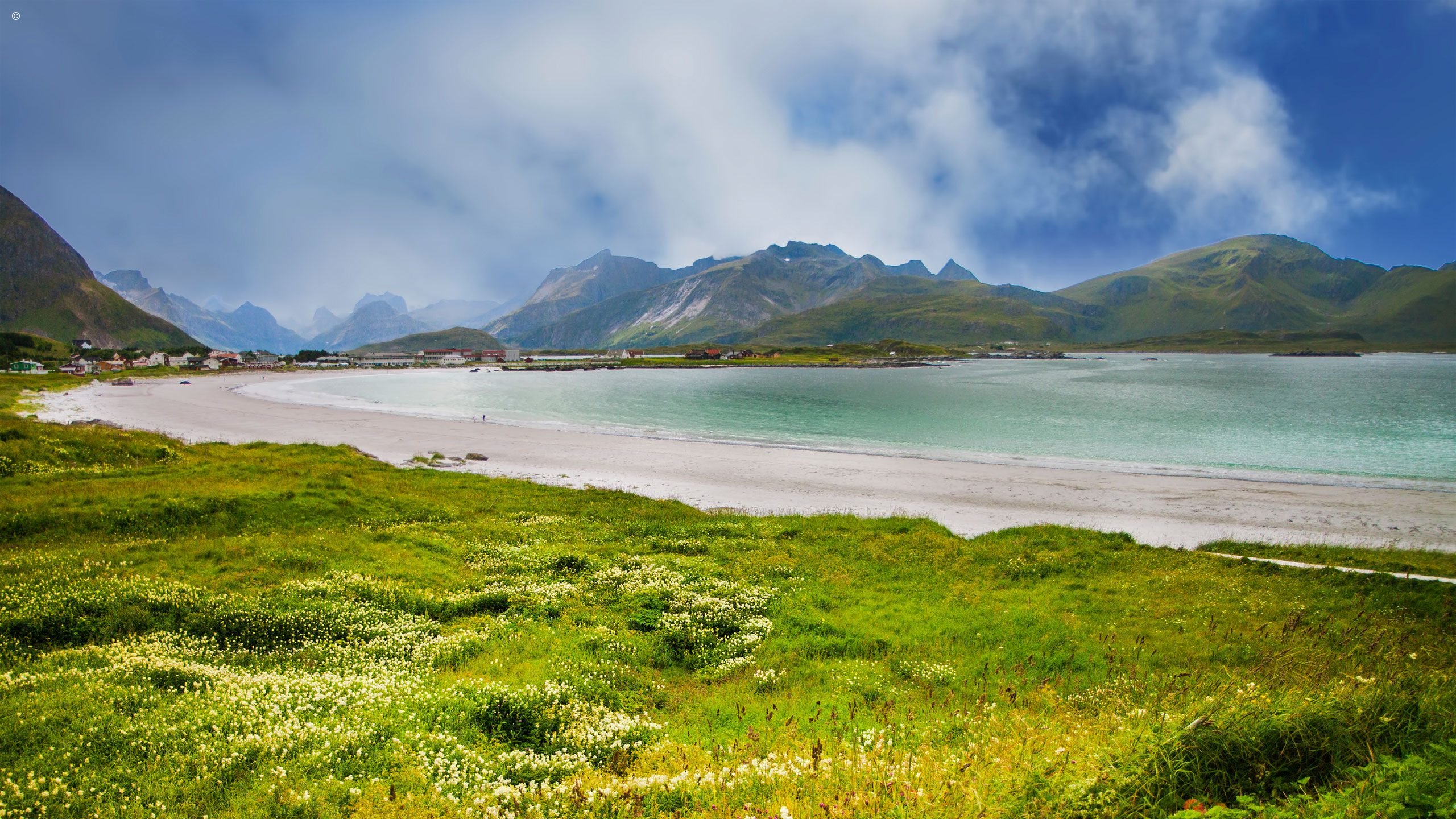 Between March and May spring arrives, bringing with it wild flowers, longer days and the return of migratory birds. The melting snow gives way to brilliant green hills and swells waterfalls, making for stunning scenery. Particularly special is the view of tens of thousands of blooming fruit trees alongside the fjords.

Weather in spring can be a little unpredictable and prone to changing quickly, so make sure you pack for sun, rain, and even snow. Temperatures in some parts of the country get warmer from February, while in others you can still ski until the end of April. Bear in mind it's still chilly everywhere by European standards (anywhere between -4 and low 40s).

It's around this time that farmers' markets and food festivals start popping up. the Join the locals in the first 'utepils' (outdoor beer) of the year – even if you are sitting on sheepskins with blankets around your legs!

With its long daylight hours, summer is perfect for spending as much time outdoors as possible. You can expect daylight for as long as 18 hours a day – in fact, in some Northern areas of the country it never sets! Experiencing the midnight sun is something you'll never forget.

Temperatures continue to creep up, although (with a range of around 30 to low 50s) Norway isn't a country where you'll ever need to pack your coolest linen. It can also be quite rainy in some parts of the country, so make sure you’re prepared. 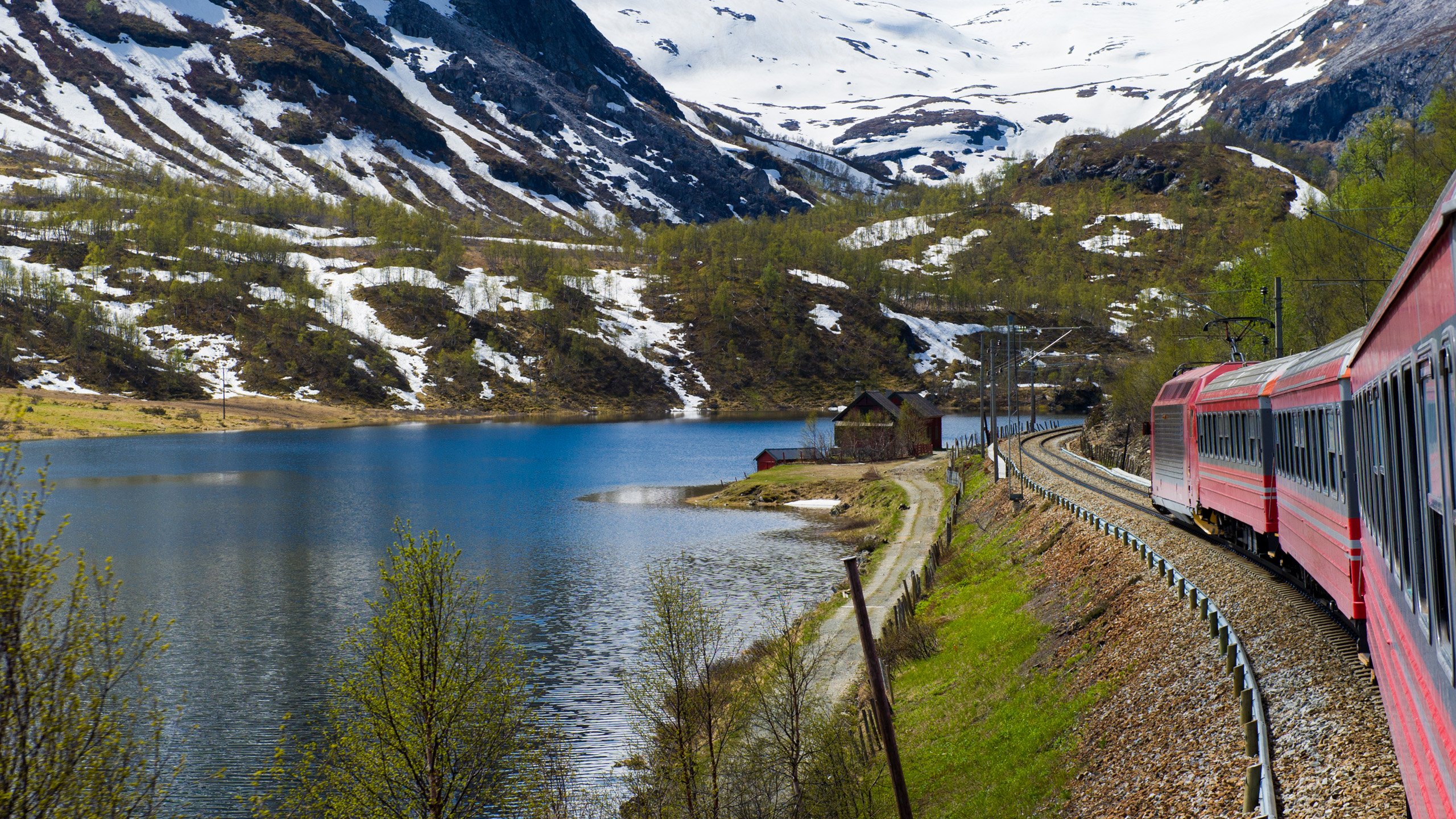 As autumn settles in around September the trees turn gorgeous oranges and reds – a photographer’s dream. It's also a particularly picturesque time for hiking in the mountains.

Harvest season brings with it orchards full of ripe fruit and an abundance of fresh crab. Cuisine at this time of year tends to favour delicious local ingredients, so dining is decadent.

Inland the weather is mild, with more chance of rain closer to the coast. Of course, though, the temperatures begin to drop again (ranging from around 6 degrees to the mid-40s) and snow can appear from early-November, so pack plenty of layers.

While the Northern Lights (aurora borealis) season runs from September to April, your best chance to see them is during the darkest months of December and January, when daylight hours are short. However, if you want to spend time adventuring outdoors during the day as well, visit in February and March to get a little of both. 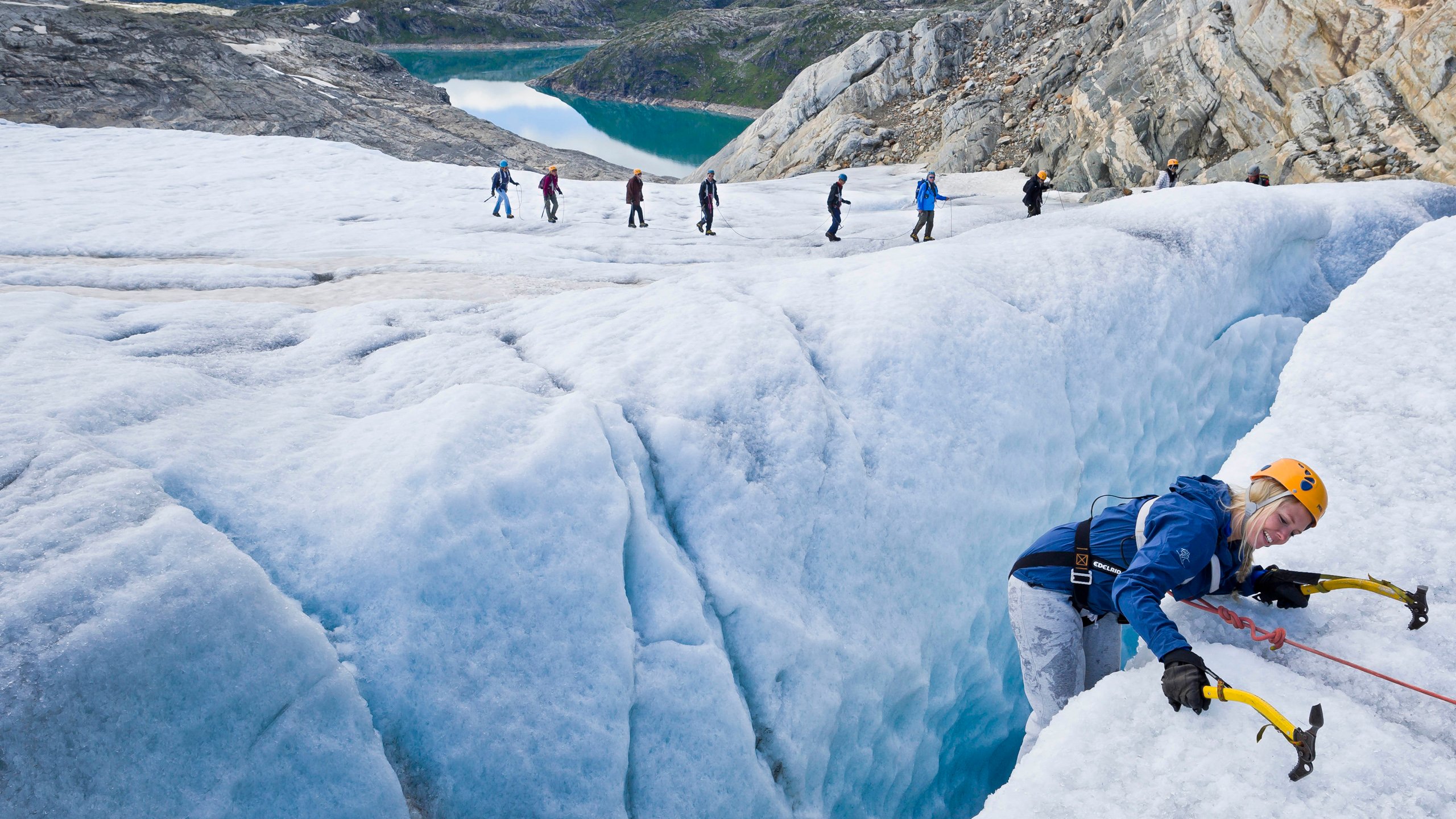 There's a lot to do in Norway if you’re an active traveller. When the islands are white with snow you can explore the other-worldly landscapes of the Svalbard archipelago on snowmobiles, discovering glaciers and blue ice. Summertime (June to August) on the island makes for wonderful sailing.

While Tromsø has become a popular spot for viewing the Northern Lights (mainly between November and February), it’s also particularly special in summertime. Take a trip on a river motor boat, walk in the boreal forests, go glacier hiking and, if you’re brave, take a dip in the Arctic waters.

When it comes to discovering Norway’s fantastic wildlife, your best bet is to visit the Svalbard Islands between February and October. The summer months make it possible to spend more time sailing, and your chances of spotting birds, walruses, whales and polar bears are much higher.

Narrowing it down a little more, the midnight sun from May to August, makes for a lot more wildlife activity. As Autumn arrives between September and October, you’ll be treated to beautiful sunsets. Over December Norway is particularly lovely, as snow flurries glitter in the Christmas lights. 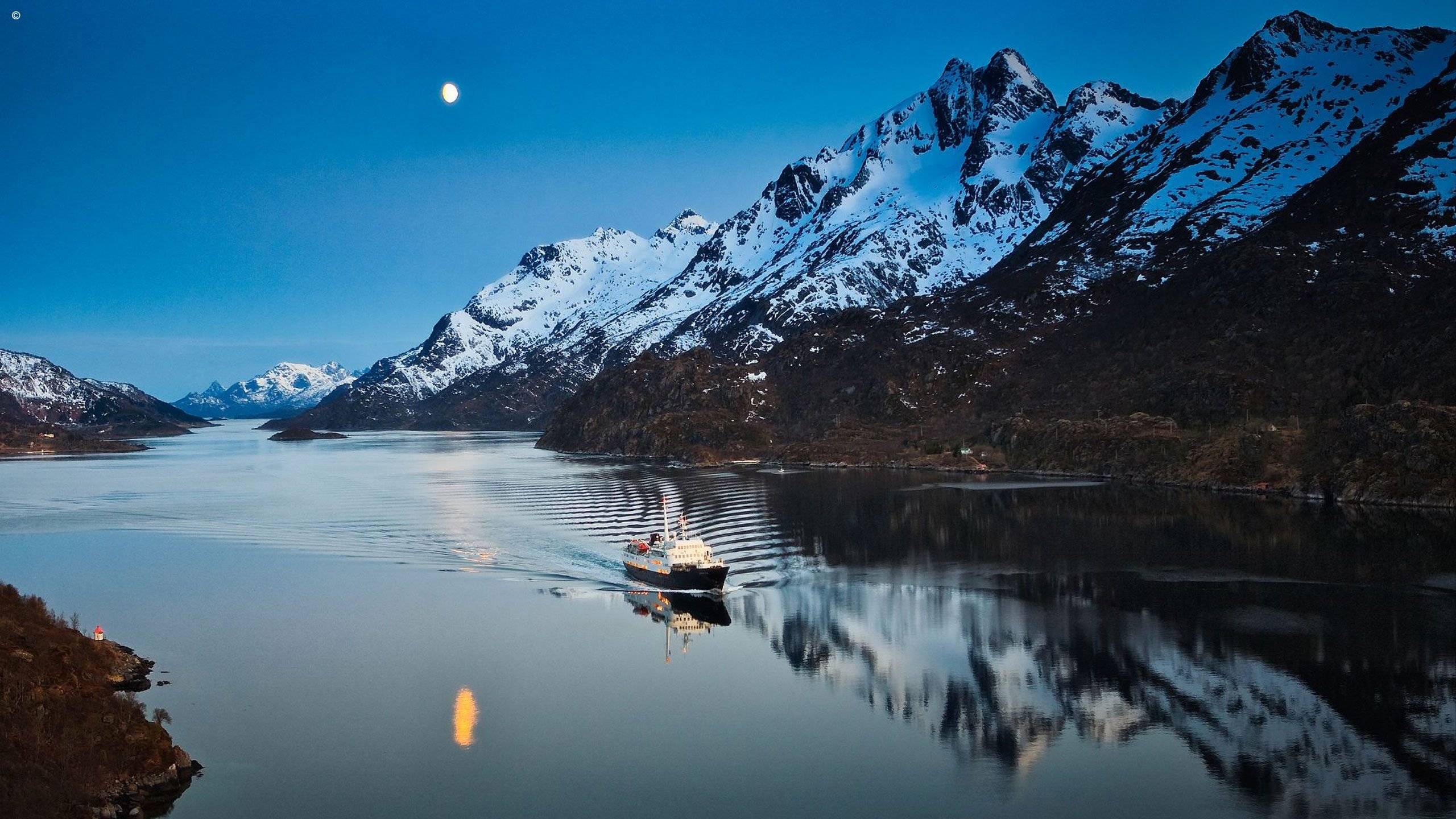 Take to the water

One of the most exciting ways to explore the country is by boat. Head out to the Svalbard glaciers on board an expedition boat. Or board a sailing or fishing boat and discover the stunning landscapes of the Lofoten Islands. The sea water is never iced over, so you can go sailing year-round.

Discover quaint fishing villages, Arctic white sand beaches and majestic mountains. Between March and April, the mountains and islands are blanketed in snow and the moody dark blue of the ocean makes for a wild and beautiful contrast. February to June are perfect for heading out in wooden boats to fish for cod.

Whatever you want from your trip to Norway, our team of expert travel designers are ready to help.